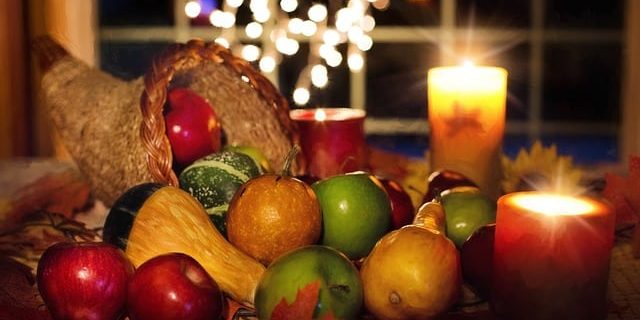 How are you today? Hope you’re having a lovely day wherever you are in the world. Bless you all and hope that your life right now will be filled with abundance after you read this article. Now if you are sitting here reading this article, then that’s not by chance that you are here. You are here because your higher self intuitively guided you to this article.

I thought this article would be an excellent idea to write about. I want to knock down all your limiting beliefs around the money mindset after I went through a session of energy clearing from a meditation from Marie Christie.

I want to make it clear that I do not get any commission for recommending Christie Marie Sheldon and am directing you to this 1-hour session on the link below because I felt a shift after doing the energy clearing session you will have the opportunity to go through on the free class.

I went in with a curious and open mind. There is nothing to be scared about and just go and add one more experience to your life. You might be surprised by how you feel after.

Personally, I decided to experiment for myself after hearing that the free class on Mind Valley is the only class that gets in so many letters from those who have tried it and is Mind Valley’s biggest class of the year. I really wanted to see for myself, and you know what? I cried like tons on the energy clearing meditation. I don’t often cry in meditation and in this meditation, I felt like something came out of my system. I have also felt the heaviness in two areas of my body, which I otherwise wouldn’t have known that I had if Christie didn’t ask about them.

Block number 4 – Decision that you made about money

She basically pulls out all your thoughts that you have built up in your subconscious mind, pulls it apart and then fills it up with concrete foundations so that you can attract abundance in your life.

Now I’ve also had the liberty to talk to a few more people before I did this energy clearing session, and it was pretty impressive on the patterns that I had around the aspect of money.

Christie Marie says in the session that, even people who have been meditating for 20 years had the blocks because of the stubborn beliefs that are stuck since childhood in the subconscious mind. She says that the most part of those beliefs where formulated anywhere from the age of 1 to 7.

Speaking to a number of people as I try working on my own abundance blocks, see what I found:

See why abundance is an important topic. The number one reason for divorce in America and I’m sure in most other countries is because of money.