Children have incredible skills which are ignored 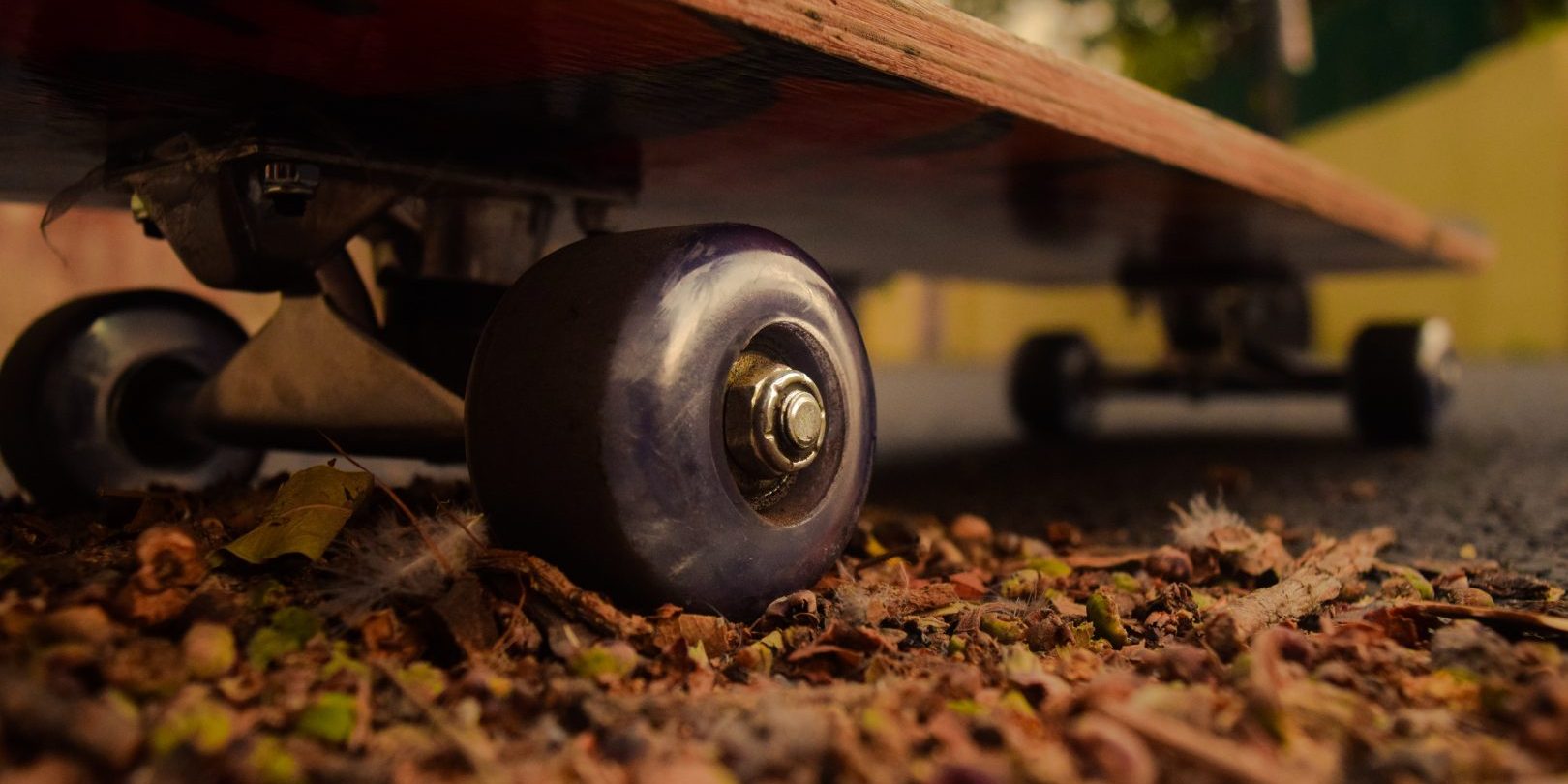 Children have incredible skills which are ignored because everything surrounding them including the television has created a standard of acceptance.

When children are young, they have incredible skills which they themselves ignore or don’t think anything of. Majority of the time no one expects them to have a skill which begins at three, five or even six years of age unless parents are absolutely attentive, have enough knowledge, have contacts, catch their child’s skill in time, take action and have what’s necessary so that they can help them hone their skills. Who this child is surrounded by plays a crucial factor.

Rafa Nadal had two uncles who were already professional sportsmen. As the story goes Miguel Ángel Nadal was a retired professional footballer who played for RCD Mallorca, FC Barcelona and the Spanish national team while Toni Nadal was a former professional tennis player. Toni Nadal introduced Rafael who was three years of age to tennis.

Roger Federer started playing tennis at the age of eight. It is said that Federer credits his hand-eye coordination to the sports he played as a child.

Don’t feel too down. Let’s look at those who had skills when they were young and only honed them later in life.

When he was young, he cooked for his siblings out of necessity while in his teenage years he worked in various restaurants after school with a vision to become a chef. Jon enjoyed experimenting and using different spices. He eventually ended up going to university to study engineering but halfway through he realised it wasn’t for him. He left his studies and went to work for a wine shop for a year. During this time the career in gastronomy re-surfaced and so he went to a culinary school to study food and wine intensely. He graduated in the year two thousand and eight and in the year two thousand and nine he entered his first competition and came out second in Sweden where he realised this was his passion.

T. Dench Patel, age 39, born in South Africa, (to become a record-breaking writer on all levels in history) author of The South African: True Colours. First novel published in 2018

As a child, I used to make up a lot of rhymes in my head and told myself at nine years of age that it was stupid after an incident at school. At the age of thirteen, I was given a four out of twenty in my compositions for roughly six months. During these six months, I forced myself to write better and pressured myself. It still wasn’t helping. Afraid that I would need to repeat the year if I failed English my sister took me to her friend who got good marks in English. In those six, months I moved from a four to a six and then to a twelve out of twenty. I was blocked with writing compositions between the ages eleven to fourteen. At fifteen years of age, I began to enjoy Literature. I enjoyed Shakespeare’s work and was mostly after poetry. I liked Bryon’s work too. I read a number of poems and sonnets and tried to look for hidden meanings in poetry. At the age of sixteen, I wrote my first essay in the second person. I felt more open to writing and wrote it without any blocks. I was disappointed with the mark. I passed with a sixty-two out of a hundred but didn’t feel I deserved to get that mark considering the amount of effort I put into it and also the essay was non-fiction which I’ve fictionalised. I began writing poetry on the daily basis at the age of eighteen i.e. in the year nineteen ninety-seven. Circumstances drove me to seek what wasn’t aligned to me entirely and then I started my passion with intention. For nine years (two thousand and nine to two thousand and eighteen) I trained on releasing the final version of The South African: True Colours.

Just to name a few late bloomers out of many…

Donald Fisher – At the age of 41, after some ventures he founded The Gap. A company that has over 3000 stores worldwide and a company that makes over 16 billion worth sales and revenue.

Take a look at this article. There are people in fifties and over who make it later in life.

So, you see it’s not always in someone else’s hands…

If you’re an adult reading this understand that it’s still in your hands if you want to go back to what you think you’re aligned to and if you’re reading this for the sake of your kids, then I am glad you have come across this article. At least I feel better knowing that whoever is reading this article will be looking at their children and their skills with the hope that they will fulfil their mission.