Is religion the only thing separating people? What about politicians, borders and passports? 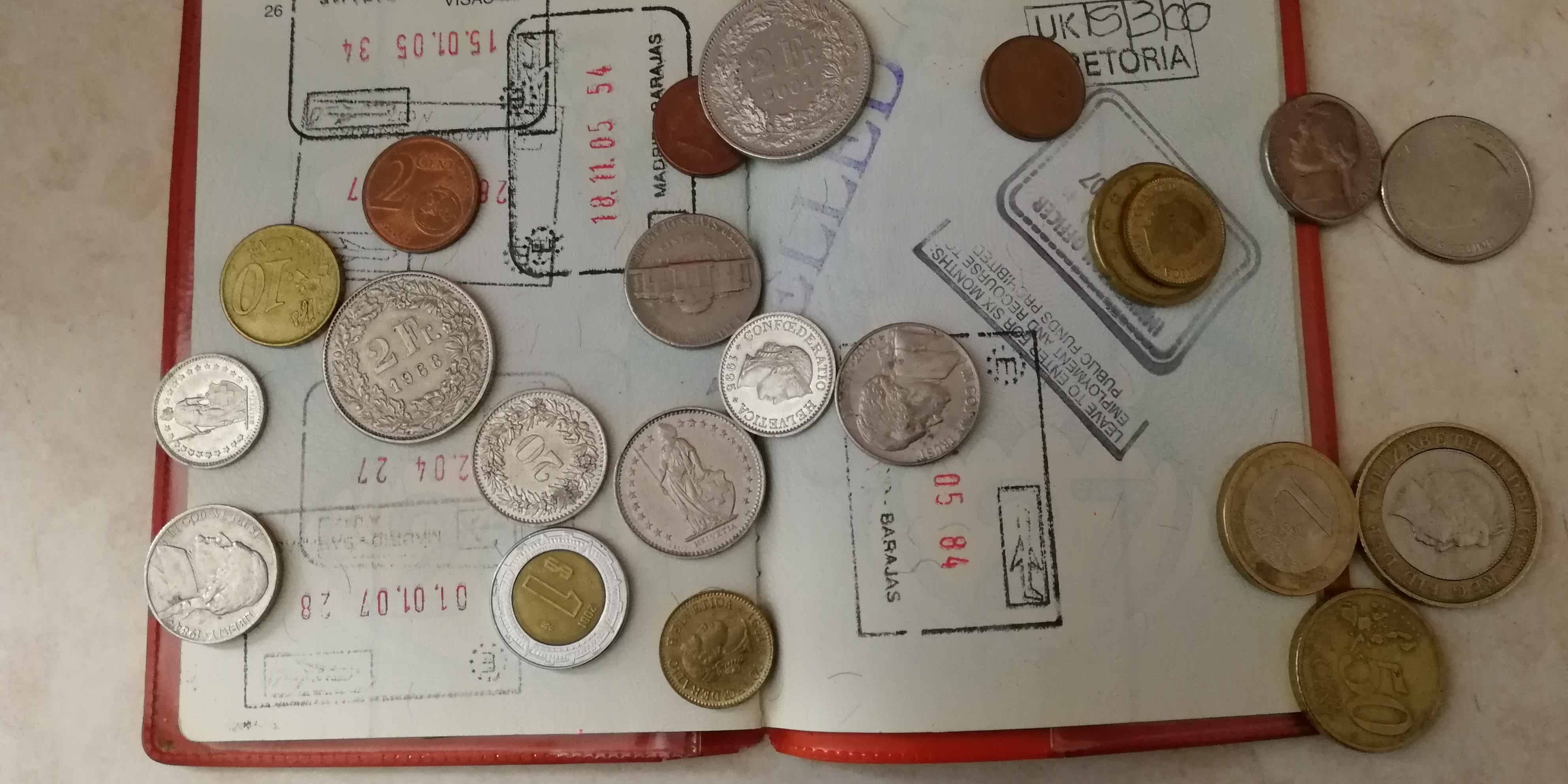 I’ve started travelling before the 9/11 attacks on the twin towers and back then, the year 2001 I was living in the United Kingdom. I was very young, but it was in 2001 that I understood that the world has and had put a very high price on my freedom compared to being British or American. I didn’t know the intricacies of politics and the process one needs to go through for freedom. I met a lot of lovely people and they kept their distance whereas some people were so nice that it was hard to believe it (after my experience in South Africa) and then I kept my distance.

Intentionally I only started to use selective language and words after sensing that I couldn’t say what I think freely and also noticed the facial expressions, responses and reactions of people. It wasn’t a time where you could open up about topics that were less talked about as we can in the world right now. There were many a time where I was made to feel less. I didn’t understand the concept of self-worth as a 22-year-old “girl”. When I worked, I noticed a lot of men married to Thai girls and often found that men would go to Thailand to find a bride. I didn’t want to become one of those girls who hitches a lifetime road to freedom with the cost of my own freedom. Yes, I loved the United Kingdom, yes I wanted to live as independently as I possibly could and have a genuine relationship however that stamp on my passport was of so much pressure that when I met a guy who was interested I wondered how am I going to achieve the things I set out for myself and for us to have enough time to get to know each other on my terms. This kept looming over me. Of course, it took two years to break the cultural barriers before I could see the reality and the reality was that things moved fast in the UK including relationships (not all but most). I wasn’t the type of person to rush especially coming from a very sheltered, protective community in my little town and someone who didn’t want an arranged marriage.

It was in my first year in Spain when it hit me hard. The price to live in the EU and the price a South African on a South African passport had to pay. I had to take life more seriously than my fellow Erasmus friends who were my age. So, what divided and divides us? It was and is the passport, the borders, and the politicians. I couldn’t travel as freely as them. Crazy right? You’re the same age, so young that a paper has to put your priorities straight while my Erasmus friends could live and do what 25-year olds do. They dated when they wanted, broke up when they wanted, threw a party when they wanted, slept with girls and the girls with guys (I’m not saying this is good or bad), they simply lived and did what people at 25 years of age did and do while I was paying my own rent, bills, visas to get into the UK as I was employed by a UK company, waited in a queue to renew my papers and ensured I saved up enough money for the next renewal. I felt like the provider at times to my 25-year-old student friends’ parties since they were broke (not all the time but sometimes I wanted to treat them). This was the first time in 2005 where I felt cheated and that my family were cheated.

I drove myself mad trying to find an explanation and also wondered about how those who were in my country with a European and British passport left South Africa once apartheid was over. Why was I left to struggle through the whole thing? Why was I left to pick up the pieces afterwards? Am I not free because of my race? Did I not get a good job because I was under a racial system put in place after apartheid? Is it modern slavery? I was and am convinced that the system worked and works against an Indian out of the box i.e. myself. I am the only Indian who I know of who has faced this many challenges and have lived through the time when I was in the UK when the 9/11 attacks happened, in Spain when the economic crisis began in 2008, the recession in the UK, and now a ruling on my case in the middle of these Brexit deal or no deals.

I wonder about these parents sending their kids over to UK boarding schools to study, or those who are wealthy in foreign countries, but their kids live middle class lives in boarding schools or even in universities in the United Kingdom. Is it worth it? When you should be enjoying your youth you have to pull back because you can’t really live like a person born in that country as your privileges are already cut short or the simple fact that you know how hard your parents work for the money is what makes you so serious and fierce at achieving your goals. What I’ve learnt is that no matter how serious or fierce you are you will always be knocked down because you will never be a thoroughbred. This is where politicians and even to some extent employers fail people. All the money that foreigners put into a country just to live the rest of their life with inequality. This is purely based on my own experiences and I appreciate that others might not agree.