Marriage or living together? 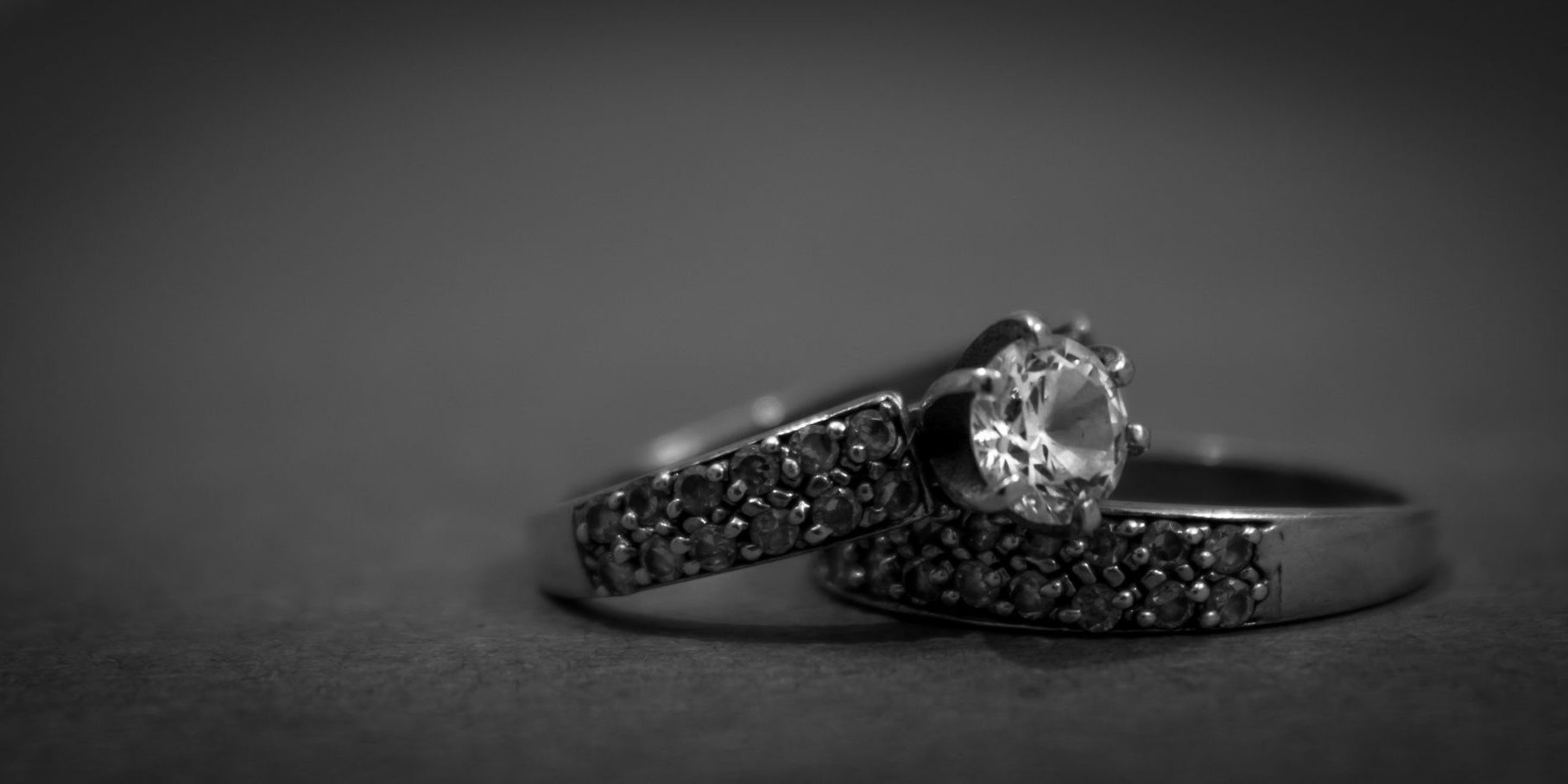 I come from a culture where if things go wrong in a marriage the woman is tainted and not the man. It seems as though women are the ones who are expected to make the changes and not men because of history i.e. it’s a man’s world and so women are replaceable.

I know women who work so hard, they keep the home together, they clean up after men (in the Hindu culture and other cultures too), they serve them and even if the man is looking for sex somewhere else it becomes the woman’s fault too. Some people have even told me recently, “Forget that the man will change, just forget it.” That’s probably true but be wise from the beginning and pick a man or a woman who is aware, fair, adaptable, accepts no, has a different mindset, is willing to compromise, is willing to start a relationship by going to a counsellor and removes the ego and pride when it comes to getting down to what the issue really is rather than just going with a standard guy or woman who is just set in their ways. Remember the saying, “You can’t teach an old dog new tricks.”

I’m sure you have a list of traits that you wanted or want from your ideal guy or ideal woman? The truth is that relationships and marriage don’t come ready-made it’s what you make of it. Why do you prefer marriage or think you have to get married or why do you prefer living together?

Okay, so I come from a Hindu background and currently, I am a non-practising Hindu. I have taken a spiritual outlook on life after travelling and am not highly bothered if I am surrounded by Indian gods and actually like to visit temples. I find it beautiful and interesting just like Greek mythology. So, in my young days, I have seen a lot of arranged marriages, in fact, my parents had an arranged marriage and so did some of my relatives. It was natural to think that I was also going to get married and having a relationship without being married to me seemed like a very foreign idea i.e. almost unacceptable until I started living in the real world.

Living with a partner is also a relationship akin to marriage but it seems to become more serious by people’s beliefs of what a role of a woman is when she’s married and transmit it onto the man and even the woman. The couple would like to continue as is, but the water comes into their little boat from the outside i.e. close people around them and their idea of what the roles should be. This is especially true when religion and culture are involved. It’s wired into these generations to follow certain traditions.

This is what I’ve heard and seen out there in the real world. “When kids are involved it makes things easier as well as the paperwork involved for them and their schooling. That’s why we chose to get married.”

“Why get married if we’re happy maybe taking it further would make it worse. Currently, we have a system in place that works, and we have the right balance as well.”

For me, I’ve seen huge amounts of money spent on weddings and half the guests invited are either gossiping after the wedding and are never there during the rainy days. Not to mention the ones who got divorced later down the line. In today’s times living together allows couples to split the utility bills, rent, groceries and other expenses. Two people are not entirely dependant on each other, there are no real issues about money because there is a balance. This helps to build a strong bond.

It can be argued that if one of the partners loses their balance there is a likelihood of domestic violence but who said that domestic violence doesn’t happen even in marriages? As you grow older the faster people take things and personally, I think that living together puts breaks on things where you don’t have the overwhelm of dealing with the financial, emotional, mental, sexual, communication, physical changes and challenges all in one go. You take time to tackle each one in a healthy manner. Women are like mothers and by DNA it seems like they’re givers so working on self-love with no guilt is a process. As the relationship moves forward things like guilt, shame, regret, procrastination, worthiness comes into each of the individuals and if this is already existing when you single it’s even more important to keep working on a healthy balance alongside your relationship.

Why marriage for others?

When a couple is looking to expand their family, it helps prevent more bureaucracy. On a more meaningful level marriage is seen as oneness where two becomes one. A partner that has everything in one. A sense of wholeness where supposedly you stop seeking outwards and feel content i.e. defeating temptation. With regards to parenting, it’s safe for children i.e. marriage provides a sense of stability and safety. Having a healthy home promotes healthy emotional, mental and physical behaviours for children while as parents’ selflessness is a quality that grows as they serve their family. When people get married, they take their vows as a testament of unconditional love and the ultimate step to mirroring our Creator’s unconditional love i.e. that you are a perfect child in the Creator’s eyes and that you will always be loved unconditionally no matter what.

Lastly, my own viewpoint on this one is that if you truly love the person you want to ensure that if you do get sick and leave this world your loved ones should be able to access what you’ve built together as a family to sustain themselves. Your family or partner has no protection in a partnership akin to marriage unless you state it in your will.