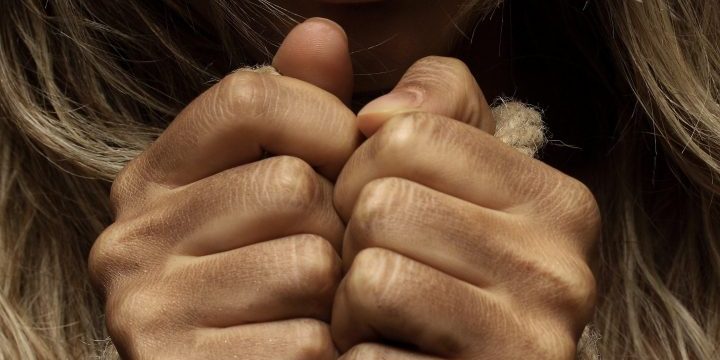 Recently I read the article about Rahaf al-Qunun, an 18-year-old Saudi Arabian girl who fled the abuse from her family as well as threats after renouncing Islam.

Rahaf fled from her family while on a holiday and got stranded at Bangkok airport when she was stopped by Thai immigration authorities and her passport confiscated. She was transiting to seek asylum in Australia and barricaded herself in an airport hotel room when arrangements have been made for her to get a Kuwait airlines flight. She insisted that she will not leave her room until she sees UNHCR and said she wanted asylum. Thai authorities had refused. She took it to social media and pleaded for her life on Twitter. It was the nation that helped Rahaf. Rahaf will get asylum in Canada and just arrived in Canada on the 12 of January 2019.

Saudi male guardianship – under this system every Saudi woman is assigned a male relative (father, brother, uncle or son) for approval to marry, divorce, get an education, employment, opening a bank account, surgery of a sexual nature, obtain a passport and travel abroad.

Women in Saudi Arabia constituted 13% of the country’s native workforce as of 2015.

Here are a few links related to Rahaf and how Saudi Arabia treats women.

I have seen some really scary cases in my time in the UK over the years. Not to mention I was living in a segregated Indian community and come from a generation where arranged marriages were and are still common.

I know of a handful of arranged marriages that are successful, some that aren’t, and in the past, I have come across one extreme case of modern slavery.

Going through articles I have found that it’s not only happening to foreign women (and some men) but it’s also happening to women from first world countries who live in Asian communities.

Some women are forced to marry men with disabilities too.

In arranged marriages, there was an insurmountable number of marital rapes that women couldn’t run from as they didn’t think anyone would believe them.

Saying this, there is also a large number of cases outside of arranged marriage when it comes to marital rape.

Check out this link with regards to marital rape in the UK.

With regards to South Africa, one can only argue that the country has become a war zone and there isn’t even a war. How can married women get protection? These are just some of the crime statistics for 2018 for South Africa.

This excludes other crimes such as attempted murder, common assault, hijacking and the list is endless.

These are the countries where marital rape is still legal.

There are so many cases out there. Here’s one link to cases in the UK with regards to forced marriages and the things women had to go through.

Children are exploited for someone else’s gains be it child trafficking, child soldiers, child marriage and child domestic slavery.

Look at this shocking case. This took place in 2015. A German citizen and her husband purchased a child as a household slave.

I’ve taken this piece exactly as is from the article on the link below.

“After the girl fell ill and wet her mattress, the husband of the accused chained her up outside as punishment and let the child die of thirst in the scorching heat,” they said in a statement.

“The accused allowed her husband to do so and did nothing to save the girl.”

Here is the link to the article

Control on the number of years you get to be free. People who enter a country because they are wealthy and very educated are free while the reality for many is the stamp and its expiry date. It’s a lot of pressure and as soon as one has just got onto their feet they have to leave.

There are a growing number of vulnerable immigrants being used by narcissts in today’s times.

Here’s an article also about immigrants who got duped.

See, modern slavery is very much alive. These are the current statistics around the world.