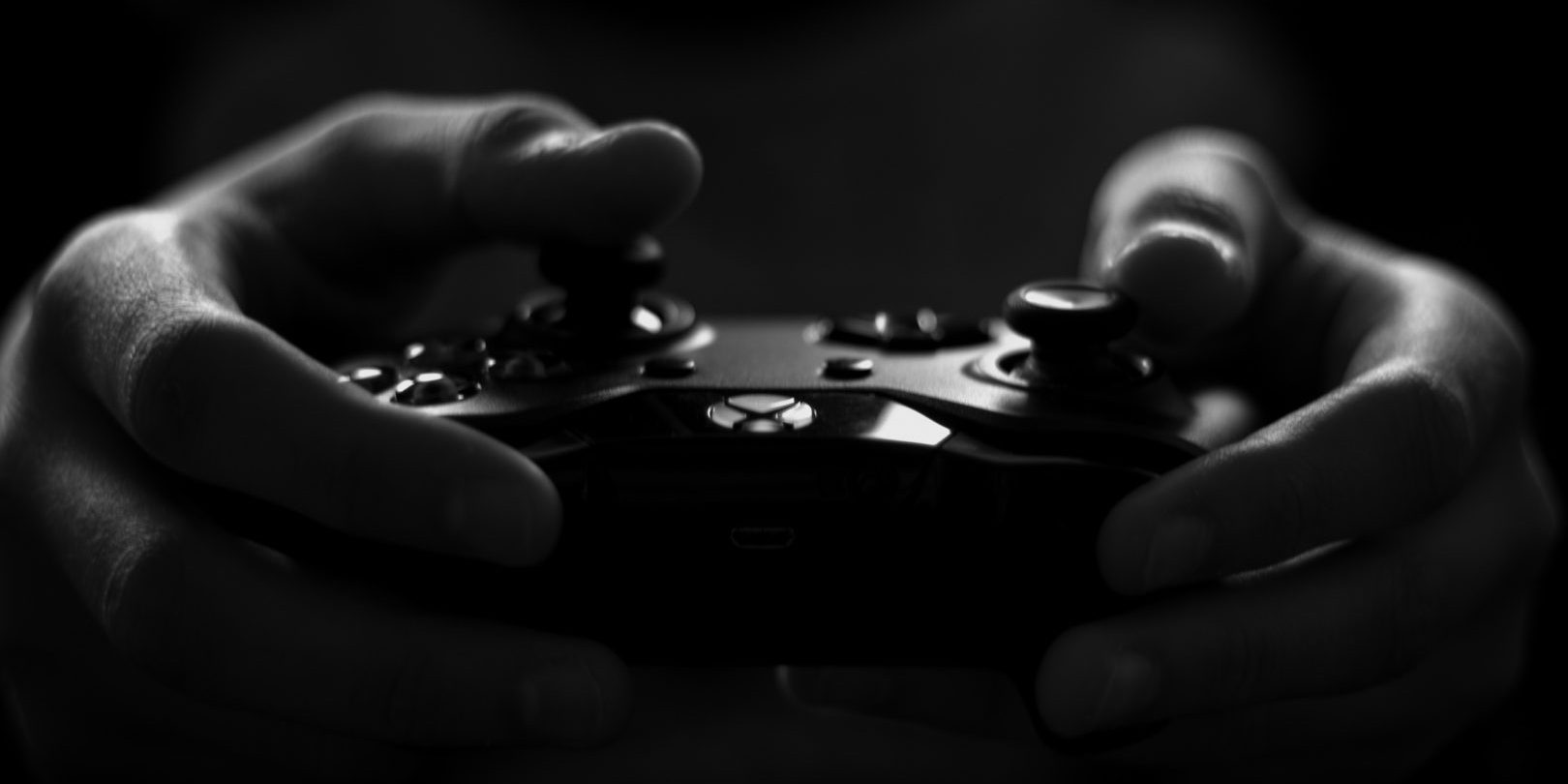 What is the definition of a narcissist?

A narcissist is a person who has an excessive interest in or admiration of themselves.

A narcissist can almost be compared to a wolf in a sheep’s skin.

It’s tough to spot a narcissist because they’re always seeking admiration and don’t have the ability to be vulnerable hence, they’re always playing a game of pretence.

How to spot a Narcissist?

I wrote this article about narcissists, and I should have written about it a long time ago. My experience with a narcissist was rare, considering the circumstances around it, and I know two people so far who have been through this type of situation based on their circumstances. There must be many more, but it was the first time in eighteen years that I met someone in my groups who told me that they’ve been through the same situation “the basis of” why a narcissist picked us and made everyone think we’ve picked them for getting residency.

I really want to warn foreigners out there (even the general public), but I say foreigners because they’re the most vulnerable. They don’t expect to meet people who pretend to be a person for years that they’re not and fall into the complot of a setup that they themselves couldn’t even imagine considering and that their family are miles away from them. You’d also say that you’re the one ridiculous for finally figuring out their complot, but that’s what narcissists want to make you feel, i.e. that you’re the crazy one. My question is how can anyone spend so much time thinking about these evil things when life is incredibly awesome?

In a world where immigrants are disliked, the narcissist I was with was educated mind you, and had everything yet was unhappy with the idea of not having me for his wants and gains. What kept me tied to him for years was that I was an extrovert and him the introvert. It looked like I was the controller, when in fact, he was controlling me. Putting on a brave face each time I went to a social event or was around people empowered him, and slowly, I was falling into a trap where no one even believed me. He made it ever so convincing that I would look ridiculous in my claim about being hijacked entirely by him. I was in a prison, and of course people would think how the hell can I be trapped when I am an extrovert, but the truth was, I was putting on a brave face as that was what I did for years and besides in everyone’s eyes it’s the foreigner who uses us and the system, right?

In two thousand and fourteen, when I split from the person who hijacked my life completely my friend who’s like a sister to me and looked after me through sickness and getting myself up found the movie and put the movie gone girl for me to watch and you know what? I wished this movie had come out years before two thousand and fourteen because then I really would have known who I was with and that I needed to run, run fast and very very far.

To finish this article, I say please, every man and woman should watch gone girl. Then you would understand the full picture rather than the tip of the iceberg that I’m giving you here.