Not one or the other 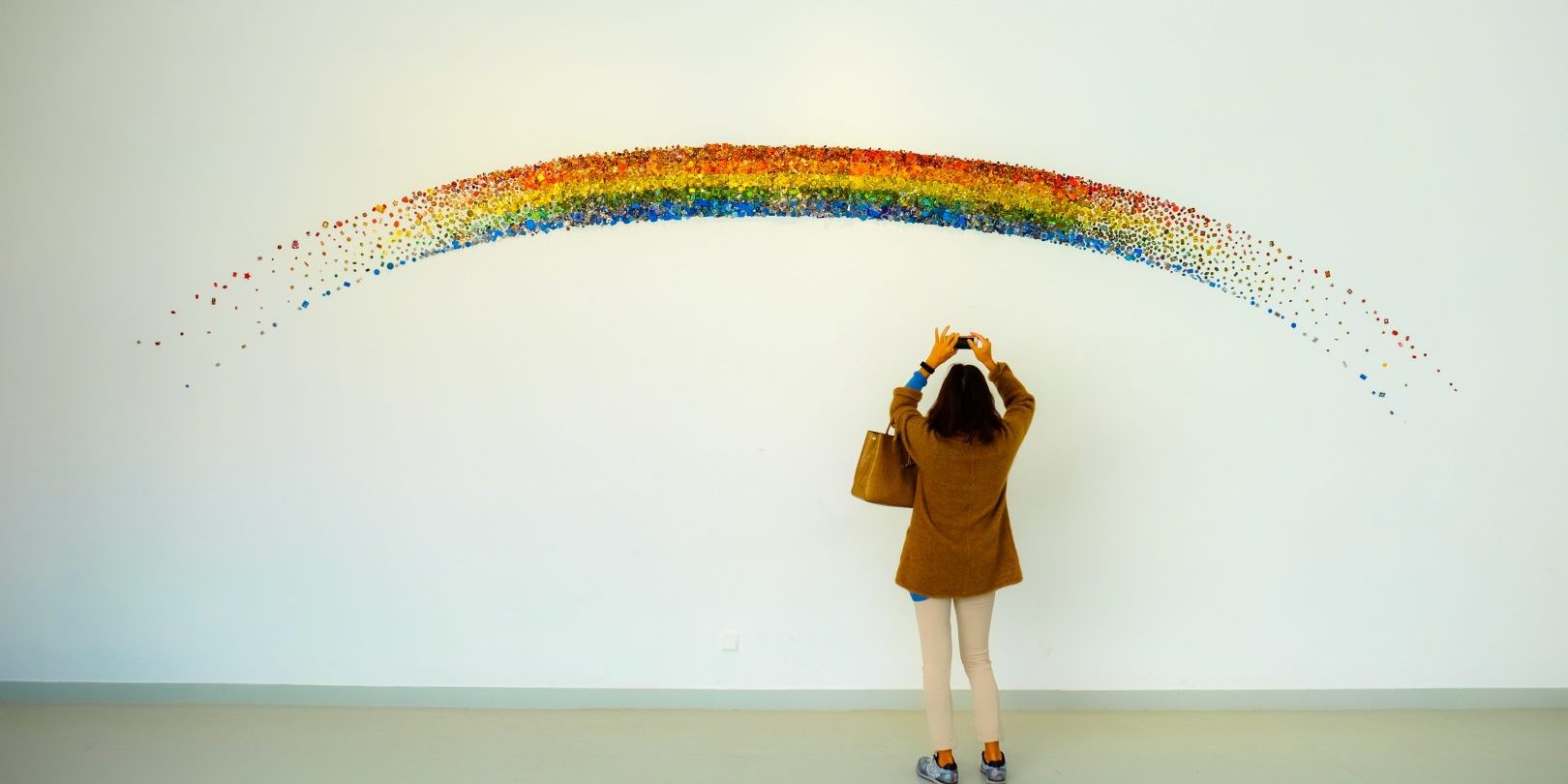 While I was growing up in the apartheid regime Indians seems to always be in the middle. Not to black for something or not too white for something. It became frustrating especially when you had nothing to do with apartheid. My challenges were the same as any middle-class white South African my age after we finished high school, college or university. During apartheid, we weren’t one or the other, soon after apartheid ended and not even now.  I thought this was only in South Africa and not around the world. I was wrong of course.

I became not one or the other and majority of the people who interviewed me, I met, professional people in companies after being hired, government officials, host families and the general public who I’ve met while buying a coffee in certain countries could put aside the stereotype thinking quick enough. You should see some of the attitudes and reactions I got from people who interviewed me. People whose native language was either Spanish, French and even English. I quickly sensed, “You will never be one of us,” undercover hostility during interviews. One woman even went as far as telling her boss that I don’t speak Spanish when I was living in Spain for nine years and four years from the nine I was living with a partner who spoke no English.

People automatically presume that I come from India and at least those born in Britain didn’t make that assumption. There I was in a class learning Spanish with a man from Hungary, an Italian woman, and a woman from Switzerland. All of us made almost the similar errors while we were learning yet I was told that I was talking like an “Indio”. Indio means indigenous people. At this point, you must know I have already lived in South Africa, the United Kingdom and the United States of America and have already faced adversities with regards to my race, nationality and culture.

Now I am going to go one step further. If it wasn’t enough facing undercover xenophobia, racism, sexism etc. In all the countries I lived in I was neither one or the other. I was in the queue like many other foreigners when I arrived in Spain asking for my social security number. In the year two thousand and five I never met any South Africans who went to live in Spain. I mean it’s understandable, you would need to speak Spanish in order to do business. Of course, when I went and asked for the social security number no one had a clue what to do with a South African. I never had to run around like the way I did in no other English-speaking country like the way I did in Spain in my first year. So many legalities and rules for South Africans and some of the things I was doing I guess no one knew whether I really had to fill out those forms or not.

Being South African was one thing. The amount of rejection I faced and the number of times I had to prove that I had a good standard was ridiculous. How are you supposed to be and live authentic when you already start with these many hurdles? I mean if normal people are already not putting everything on their CV then imagine if I put everything on my CV. I’m either too qualified, under qualified or missing something relevant for that specific country. A CV is meant to be two pages but my CV is likely to be forty because I don’t know anyone else who was in the same boat as me and if there is someone then I’m not sure how they’re doing things.

The second thing was and is my race, now that I know my true mission I am not accepted as a South African writer even though I have been writing for twenty-one years, have lived in the U.K. two times totalling to eight years. I have been rejected over two thousand eight hundred times on my manuals because it wasn’t right for the list. Now, in two thousand and eighteen, I wondered if that was my year because it supposedly was a year to recognise the so-called “BAME” writers. If you can write in English i.e. British English if you’re in England or American English if you’re in the United States of America, then period you are a writer. What do nationality and race have to do with your writing skills?

Because my skin colour is coffee i.e. café as they would say in Spain or “Morena” the whole history is laid out where as an Indian woman I am neither one or the other. As a South African in Spain or Italy, I’m still not one or the other because we have no agreements so you can imagine how hectic it was to sort out a driving license in Spain when I already had one.

Politicians have a lot to sort out. Their laws are race driven and the people who I know studied law and realised that they studied to follow unjust laws or have to do something that moves the nation in order to change the law have dropped out of their studies or have graduated to find out that the justice they want to serve is stopping them because of the laws already in place.