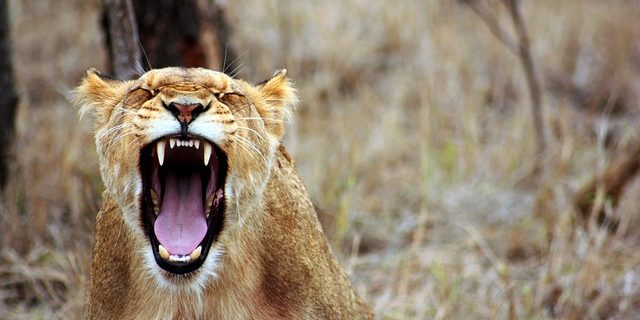 What is profanity? (taken from Wikipedia)

Used in this sense, profanity is language that is generally considered by certain parts of a culture to be strongly impolite, rude or offensive. It can show a debasement of someone or something, or be considered as an expression of strong feeling towards something.

In its older, more literal sense, “profanity” refers to a lack of respect for things that are held to be sacred, which implies anything inspiring deserving of reverence, as well as behaviour showing similar disrespect or causing religious offense.”

Profane words can destroy people mentally, emotionally, physiologically, psychologically and socially. In my book the South African: True Colours (based on a true story) you will be able to see how it shows up in families.

I can’t remember when profanity showed up in my home or in our lives. When you read my book you will see it affect various members of the family in all the ways mentioned above. Do you know that the word F*** is one of the most used word when it comes to profanity in Britain?

Check out this article

We use the word F**** to express positive things too i.e. an amazing moment or passion.

In a family, profanity can become a blazing fire/wildfire that sets alight and even latches onto one person then onto the next. It can provoke and kill anything in its way. The person who is using profanity is basically showing their emotional state by the use of their language. Profanity doesn’t help solve a problem it actually makes it worse.

Have you seen this or heard this somewhere?

What you think,
you become.
What you feel,
you attract.
What you imagine,
you create.

I think this was written by Buddha.

In my upcoming book The South African: Roamer you will come to see what seemed like a huge risk and how Saesha’s active awareness helped her separate herself from the situations that tied her to profanity. Profanity is the clue to see if things are going to deteriorate in your relationships or are starting to deteriorate and can be a substitute for more harmful types of violence.

Profanity can be used positively for humour, attract and influence people.

Check out this study in the US

My relationship with profanity

I have always seen and in the past felt the worst effects of profanity. This is my opinion from that angle. It seems as if profanity is going to make communication better. Reflect on the person using the profane words with the person who is likely the opposite of them. When profanity hits a wise person like it would hit a wall it certainly can become aggressive and when out of control (on most days of the month) it could end up being verbal abuse. Personally, I’ve come to find that when faced with profanity I end up thinking very little of the person i.e. their intelligence. Because I am a very busy person, I prefer intelligent conversations and what irritates me the most is empty conversations or call it rubbish if you may i.e. irrelevant talk and so I look at profanity as irrelevant language. Hey, don’t get me wrong now and again you will hear me use “shit” or “damn” and very rarely “f***”.