Running away from your responsibilities, taking shortcuts or the easy way out always? 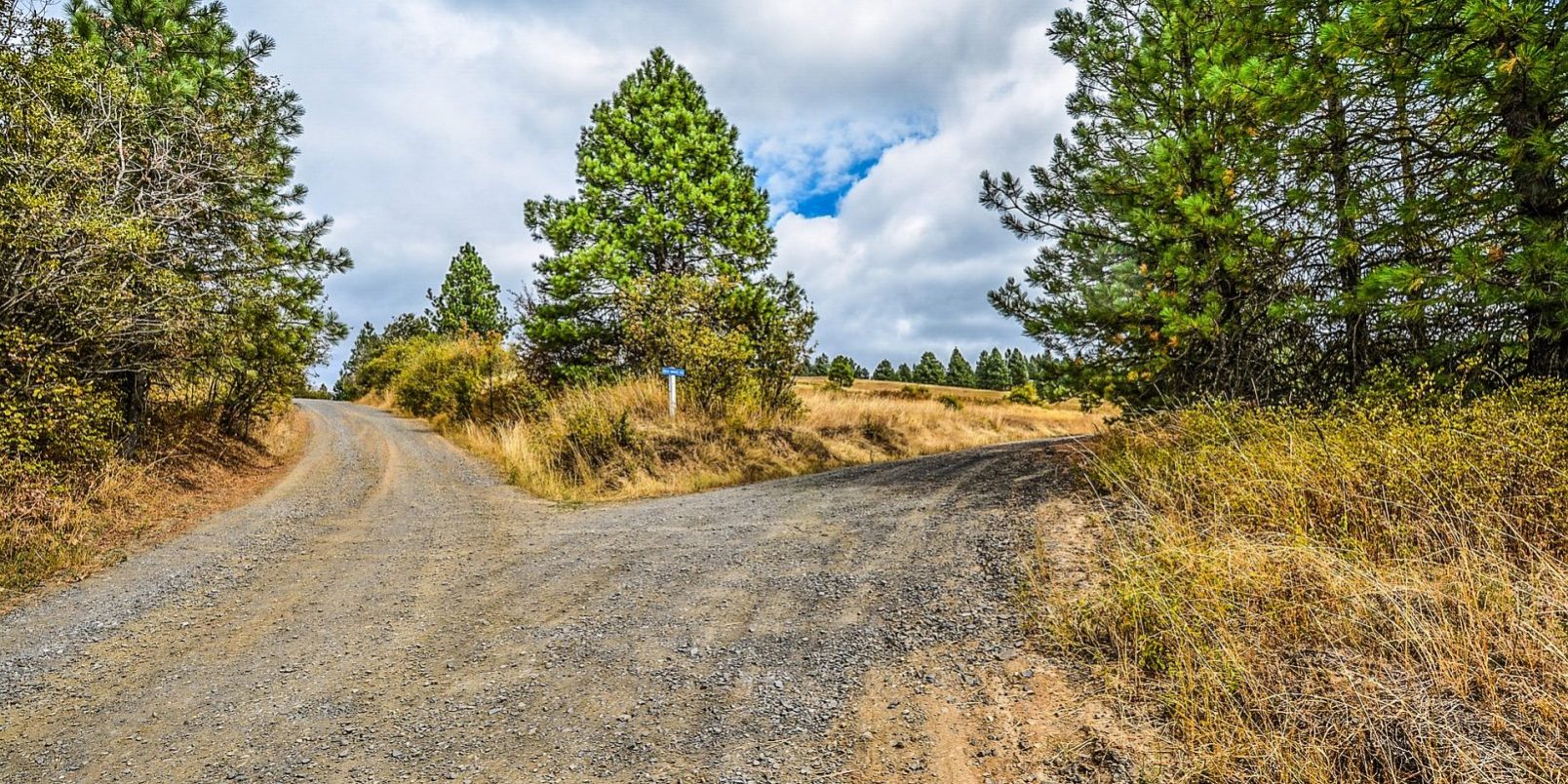 Thinking of a title for this article was difficult because responsibilities can also be linked to priorities.

If you want, you can make notes or take some minutes to reflect on the following:

At what age did you start taking responsibility gradually? What were the circumstances around that and what made you become responsible? Did you eventually become a person who took responsibility for everything you have done or encountered including your own actions and reactions?

Does any of the points below jog your memory on roughly when you started taking responsibilities on?

I am sure there are many situations than what I point out here.

Now reflect on your childhood and teenage years. Were you always causing problems at home? Did someone else always clean up the mess for you or had to help you even though you were the cause of these problems? Did you do as you please always? Did you act like a know it all? Where you a bully that even got to have your way with family members?

If you have carried out this exercise by thinking, reflecting and writing notes then that will help you a lot.

Congratulations to you if you find that you have been facing your responsibilities head-on always. You know it’s hard, we all feel the same, but it gives you something to be proud of. An achievement that no one can take away from you because you have done it yourself. No one ever knows how things will turn out. Yes, you can get advice, but it is up to you in the end. This is the best thing you could ever do for yourself. It cuts off everyone else from the blame game.

I am sure you remember how painful it was in the beginning but then like anything in life the pain subsides, is forgotten and taking responsibility becomes second nature.

If you have been running from your responsibilities, taking shortcuts, or the easy way out…

Running away from your responsibilities, taking shortcuts or the easy way out will eventually catch up with you and with those who have to keep helping you. You are robbing yourself the chance to take control of your own life and robbing others of the chance to put their energy where they most need it. Perhaps they still need to help themselves or another person. Other people need their energy for them. It is not reserved to serve you when you require. People can’t keep cleaning the up the circumstances you create for yourself and as soon as one is over you have a new one. Other people need space and time to figure their things out instead of helping you fix the problems you have created. They might look like they don’t have problems or look available to help but that does not necessarily mean they should be dumped with your responsibilities. One way or another you will need to take responsibility for your own actions and consequences. The sooner you start the better.

In patriarchal societies or in families (there are exceptions) where the male has the most power there is a controlling behaviour to raising children. There is often a different way to raising boys than girls. However, patriarchal societies put a lot of focus on family that even in crisis they stick together. The downside to it is that women are not treated equally. They are often the ones who have to make the most sacrifices, and because this has become a social norm the tendency is to keep doing for others as a habit. Saying no makes waves and they are often groomed to be submissive. Saying no makes them look like they’re the problem. They are often manipulated into believing they have to be on their family members side even when their family members are wrong.

Take responsibility now because later could be too late …