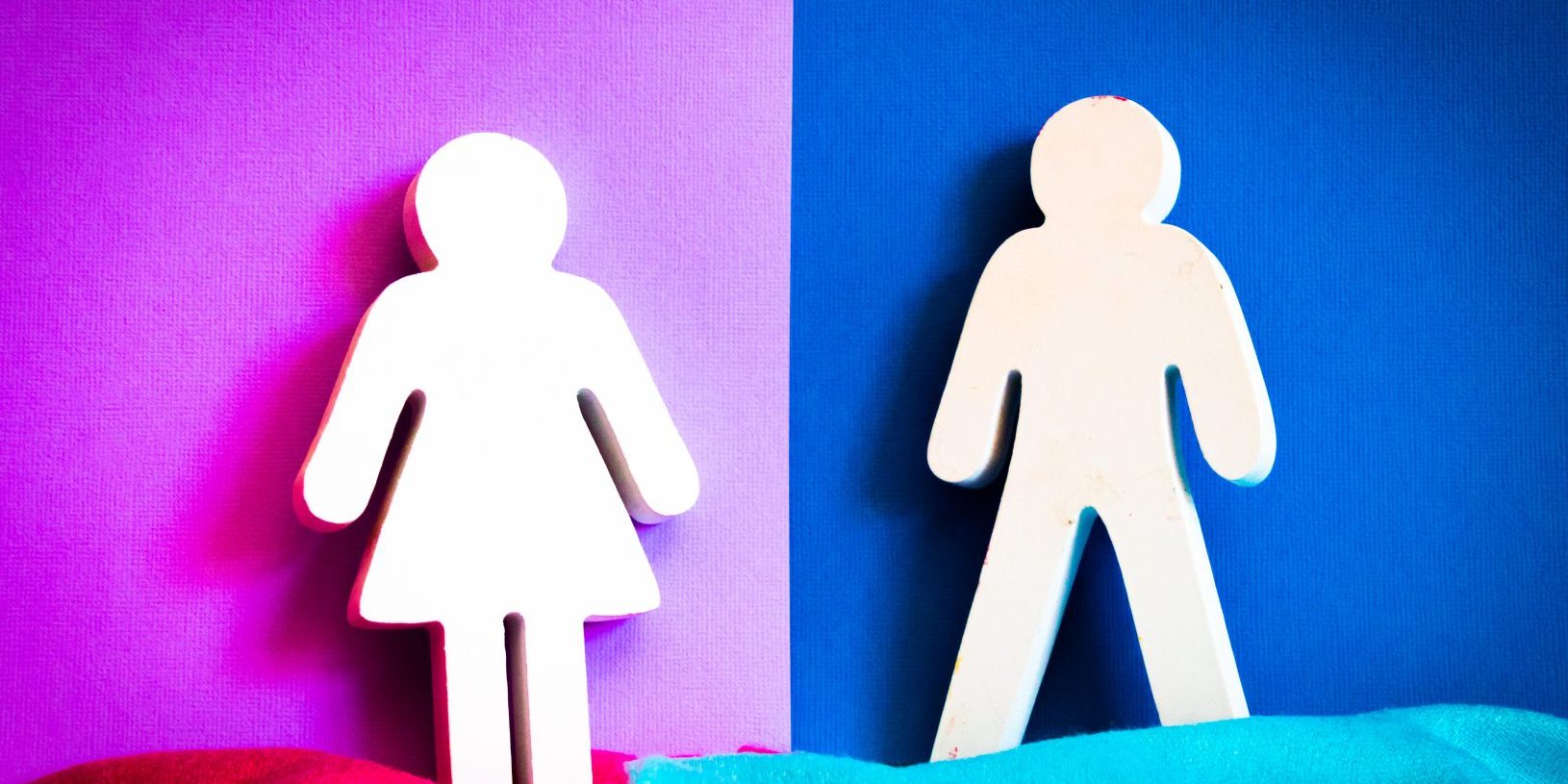 I had a privilege to see some of these changes and read the following articles which you might not have got to read.

Check out these links below.

I’ve taken this from my book The South African: True Colours (Book based on a true story)

This was from the chapter “Now in the nineties”

You often watch the boys making things in the sun from the window while you’re in the needlework class. They seem to have so much fun. You hate needlework and always hated it. You don’t want to put up with needlework for the next two years and wish you can do handicraft. Girls are automatically put into needlework and aren’t given a choice and up to now, you’ve never seen not one girl do handicraft. Needlework is better than cookery. Cookery makes you nervous. It seems so complicated and the teacher is so strict. For some girls, it just comes naturally. Shalini liked it, once she brought home apple fritters. You feel that it will be a lot of trouble if you were to ask if you could do handicraft and also think that it won’t be accepted because it will cause a lot of attention and problems at school. You are also afraid that the attention might be negative and that you could get teased like Shalini, or even worse could happen.

Take a look at this article. Something to think about.

According to this article as you will see in detail on the link provided. Women could not do these 10 things in the 1970s in the United Kingdom.

Here is the link to read this article in more detail https://lovinmanchester.com/feature/10-absolutely-ludicrous-things-british-women-couldnt-do-in-the-1970s

If women are fighting for change in first world countries even today what must your country be like? Is a patriarchal society really a healthy society to bringing up your kids? How long will your son and daughter live in a system when the reality around the walls of their community is changing? It’s an illusion and the women or the men your sons and daughters will marry or have a relationship with in the future will be much more advanced. You can’t keep your children blind to the reality when schools themselves are evolving.

How will your children stand for something real? Parents can only do as much as bring up both their kids (female and male) equally, but if society stops their growth by the cultures and traditions put in place from generations before, the pressure around them is sustained which truly makes it harder for them. They will have lots of unnecessary obstacles standing in their way before they can uncover their full potential. It’s almost like a brainwash.

Did you seriously think you brought your children into this world to live a normal life? What is a normal life? You won’t be able to decide that and you won’t be able to predict who they are going to choose to be in the future. What should be your concern is that you’re creating a child who believes in themselves and their values to take things on this planet to a new and positive level.

Remember your parents telling you something like, “In our time we all lived in one room, we all had one pair of shoes to last us for years and today you have so many shoes in just one year.” Perhaps your parents told you a different “In our time…” story. In a few years’ time, your children will be telling you, “Well we’re not in your time even though we get the just of your story and its intention.” Remember how you thought of your parents when you were young, and how behind they were on so many things to the times you’re living in? The same thing will happen to you if you don’t get current with the times. This will make it easy for your children to approach you.