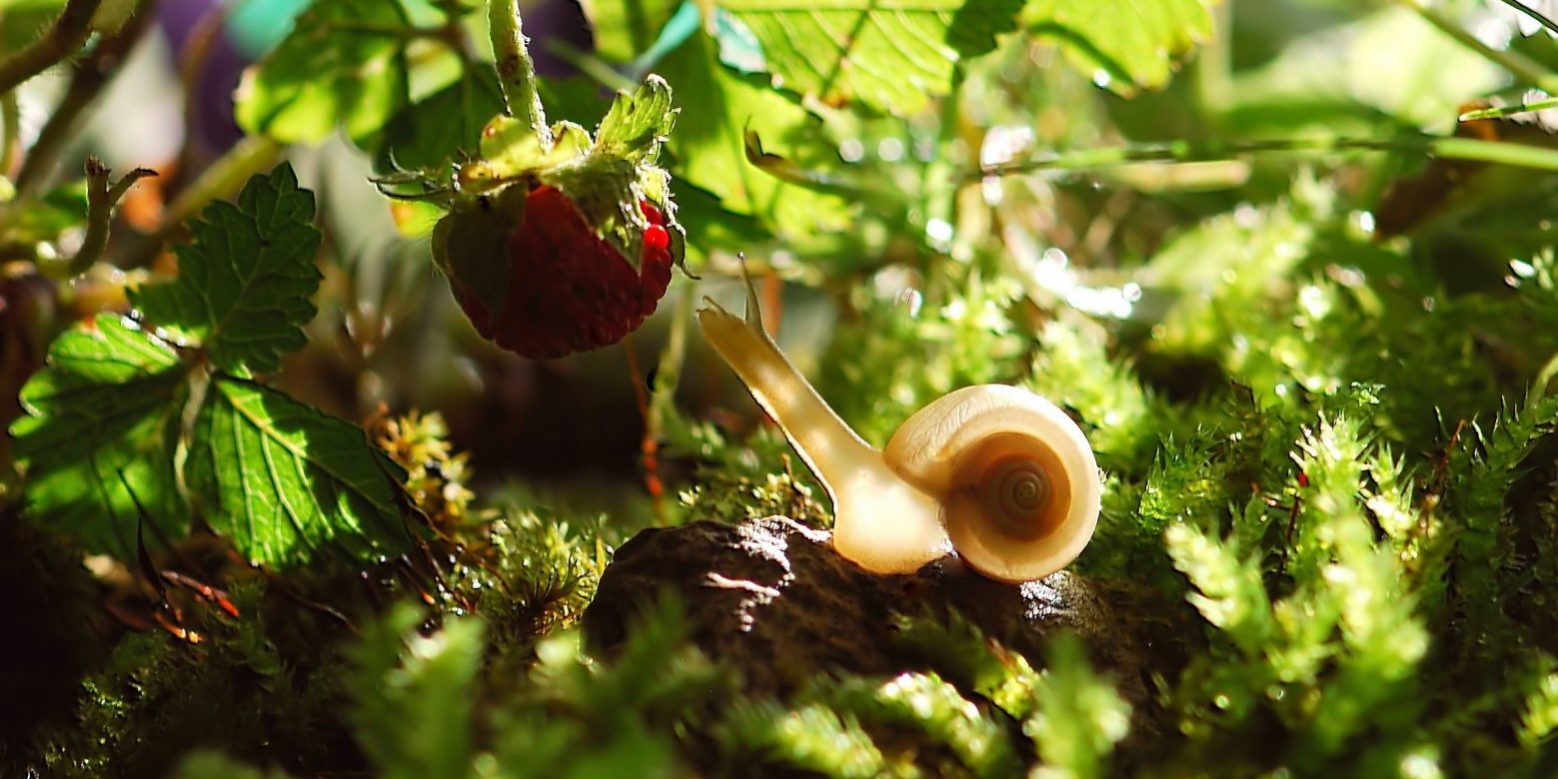 I sat down with a friend last week to have a hot drink with her while we had a language exchange. As I practised my Spanish a question came up? “Do you find that people back home still haven’t moved forward much? They’re still arguing and complaining about the same things from years back while I’ve moved forward and way beyond that” she asked with a questioning look on her face. As I was thinking about the answer, my friend felt like she needed to explain her question and felt that it was an odd question to ask. Over the time I’ve been travelling a lot of people have thrown this question my way using different words. They’ve told me what they went through or are going through with their families. Some people talked about past experiences that they’ve overcome.

People who never had to leave their country will never know and if you have left your country to live abroad for a short space of time then it’s easily forgotten. While back home people slide into their old shoes and patterns all the time. They’re surrounded by the same people most of the time and they are used to living in their comfort zone. The older they get the more fearful they become, the fewer risks they take, not willing to part from certain habits or ways, feel it’s too late, lack confidence, lack self-belief, self-sabotage, live by comparison and countless number for self-limiting beliefs.

Living your life out of the box will create lots of concern when it comes to those close to you. You will always be seen as crazy to do something different from most. You can’t blame them if you continued living that way you too would find it hard to get out of the comfort zone, in fact, the more you’re in your comfort zone the more traps (physical and mental) you make for yourself. No comfort zone guarantees safety and freedom all the way to the deathbed, yet most still live this way.

The life of a traveller is way out of the comfort zone. It allows them to be grateful for having a roof over their head, the bed they sleep in, the warm blankets they have, they think about eating their mum’s or dad’s cooking, playing with the dog they miss, the cupboard instead of living out of a bag, the hot shower, dressing up for a change instead of walking in flip-flops or trainers or getting to the hotel or hostel finally after a rainy day while their umbrella was stuck right at the bottom of the backpack. In the last three years I have taken at least one holiday a year to live out of my comfort zone that when I return home, I have more gratitude.

I believe this question has something to do with both i.e. the price one pays for freedom and living out of the comfort zone “Do you find that people back home still haven’t moved forward much? They’re still arguing and complaining about the same things from years back while I’ve moved forward and way beyond that?”

People have no idea of the price one pays for the freedom or what it took to get to where you are today. There are positives and negatives to living life in the comfort zone and to living life out of the comfort zone. There are sacrifices one makes for a life ad; to be with their husband or partner who lives abroad, for the education they want abroad, for learning a language abroad, for raising their child in a safe country providing better education, for travelling and working abroad.

Wanting freedom and a life out of the comfort zone isn’t a smooth road and striving towards the life you desire for yourself knowing that the path isn’t going to be easy has its price while people living in the comfort zone feel like they are stuck in the mud. They feel like prisoners to the life they want as they look over the fence watching others getting halfway there while they procrastinate.

Cut the things you consistently argue and complain about loose by going out of the comfort zone so that the next time there’s an argument you can feel grateful and genuinely argue about what really matters.