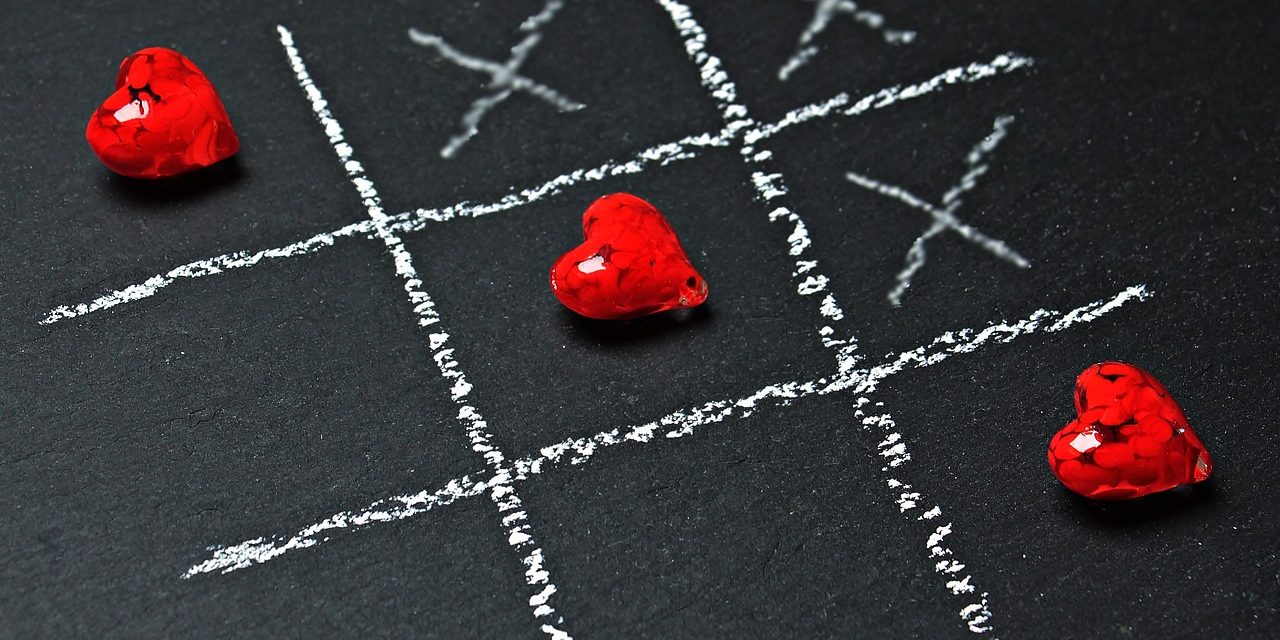 You know when I first left for my travels to the United Kingdom at the age of twenty-one, I thought that everything was better in the United Kingdom compared to South Africa. I mean while growing up and meeting people who came from the United States of America and the United Kingdom, they made it seem like they were better, everything in their countries was better than what South Africa had to offer. Here I am eighteen years after leaving South Africa in South Africa again. I’ve lived in four first world countries and quite frankly I feel like a fool now as I am starting to find out more about the value people in third world countries have; what third world countries have that money can’t buy. For me to write this article I had to go backwards in time and have returned to something long forgotten. Sure, I’ve learnt a lot in Switzerland, United Kingdom, Spain and the United States of America and most of these things’ money could buy but the gifts I got given from being born in South Africa was one of the biggest gifts of my life which I was beginning to overlooked in the last six years.

It was unconditional love that allowed my engine to run for so long that the last six years the engine was running out. I was starting to become god knows what or who that I’m glad to have returned to a place of unconditional love. If I have chosen this family before being born, boy did I choose right. I mean even after eighteen years here they are supporting me and even if it’s not one hundred percent the way I wanted a big part of them are still here for me. Life is not simple and the people that make us who we are, are complexed hence why relationships have become so complexed, hence why there are so many out of the box thinkers in the world today.

I remember my sister’s reaction when she came to the United Kingdom for the first time as she watched the neighbour hanging the clothes on the line while her son was talking, suddenly the neighbour shoved a pair of socks in the boy’s mouth. I remember seeing her jaw drop in shock that I even asked her what happened.

When people from first world countries (mainly British and Americans, not British Indians or American Indians) read my book The South African: True Colours they are not used to the culture and women’s roles in the Indian culture, however, there have been exceptions. Some women could relate to the way they were brought up. British Indians and American Indians who are well aware of the culture are more interested in the country, history and history of Indians in South Africa. I want to bridge first world countries to this concept of unconditional love which they might not be familiar with. You might not agree but this is what I have observed in South Africa and from speaking to people from Peru, Bolivia, Argentina, and Mexico.

Since I’ve entered the United Kingdom in the year two thousand, I was shocked to meet people who had no relationship with their father or mother. I can understand extreme cases but the people I’ve met in Spain, the United Kingdom and the United States of America shocked me. I mean shouldn’t we strive to have healthier relationships and make an effort at it? The history you have with the immediate members of your family, you don’t have with anyone else, the support you get from the members of your immediate family you don’t get from anyone else in the world. Trust me, I know. I can understand if there are exceptional reasons why you need to break complete contact with your immediate family, but I just could not accept the reasons why the people I met chose to cut contact with their family for the reasons they’ve given me. I believe this has also got something to do with being wealthy or living in a wealthy country that allows someone to easily make this decision; the system allows one to be self-sufficient to move on and there’s nothing forcing you and tying you immensely to sustain that relationship but shouldn’t your values bind you to it? Yes, values.

Think about it, you have the choice always. It’s easy to cut out someone who you don’t want to keep as a friend, it’s easy to avoid them and make excuses, it’s easy to choose and because you can live life on your own terms you easily cut out your family too. How will you ever have strong foundations if you keep living always on your own terms without understanding unconditional love? How can you build strong foundations if you can’t disagree respectfully? How will you build strong foundations if you don’t compromise? How will you build strong foundations if you run from what is really good for you but hard for you to handle? How will you be able to see it through kindness, compassion, empathy and love? How will you get closer if you keep standing at a distance? How do you build healthy relationships by cutting through the bullshit, having respect, understanding, boundaries, unconditional love, disagreeing and even facing what upsets you the most? We all like to hear what we want to hear. So, in first world countries, you have so much choice that the choice to leave is easy. If there’s an important lesson someone is trying to teach you, they can’t teach you because you have the choice to walk away and sustain yourself. What that person tried to show you or teach you, you’ve learnt the hard way through life. Love doesn’t only come in one form there is that tough love which is quite common in third world countries. In other words, sometimes you just got to be cruel to be kind. Something that people from first world countries don’t seem to look at positively.

This is if you don’t come from a wealthy background. In countries like India, South Africa, Argentina, Mexico, Bolivia and Peru I’ve heard similar stories, but the overall way unconditional love works pretty much the same. You also have to consider the history of apartheid South Africa and segregation according to races. When you have a poor family or a middle-class family here in third world countries unity (love) is what gets people through. Not every member of the family can afford to leave at twenty-one, twenty-five and even later in life. If starting out was difficult it takes longer to get there. Times are changing and a lot of people in third world countries don’t want to have kids and can divorce if they are unhappy but when kids are the dynamics are different.

One such example was when I met a guy from Peru while travelling in Mallorca, Spain. His story resonated with some lives including my own. He said that they came from a very poor family in Peru. They were five children and their mum eventually resorted to looking after his father who was an alcoholic. His mum started making cakes and selling them and that’s how they were surviving. This is the part that I really want to point out to you, that is a common thing to do in third world countries, an act of unconditional love. Call it codependency or whatever you like I want you to see that when it comes to you having nothing i.e. no support from the government, no benefits, no one who you know will help you without you giving them something back in return and you have to rise from nothing, seriously nothing. I ask you to just imagine that for a second, that you have to rise from nothing. No one wants to know the person right down at the bottom. This is when the family gets together even the children to keep their support circle together as they are the strongest together. What keeps them together I ask you? It’s unconditional love. Unconditional love is what gives you the power to move forward, unconditional love transmits the highest form of motivation. I can tell you this because wow! I’ve been in it, under it, over it, and almost lost it along with myself. I repeat, I’ve been in it, under it, over it and almost lost it along with myself. Back to the guy from Peru now, he told me that love was so powerful that they just could not hate their father for his faults, his mistakes and that they’ve been there to even see his pain through the alcoholism along with each other’s that their father became like a child just like them when their mother looked after them and raised them. This man from Peru was very wealthy in Peru and could afford a comfortable life in Spain. His pain and his unconditional love fuelled his motivation and his reasons why, why he must carry on.

Love is love, and for some it’s gentle while for some it’s tough. Everyone has had this love at some point in their lives. Tough love is necessary in third world countries otherwise you just won’t survive especially if you don’t have money on your side.

Don’t walk away because it’s the easiest thing to do. Strive to make it healthier because you know the same people will love you unconditionally even when you’re right down under…

They will be there through your mistakes, failures, success, disappointments, anger, hate, confusion, pain, happiness, shame, loneliness, depression and even when you have to go away for a space of time.

P.S. I just want to bring a certain perspective to you and I am not saying that you should accept abuse.