What is estimating your worthiness? 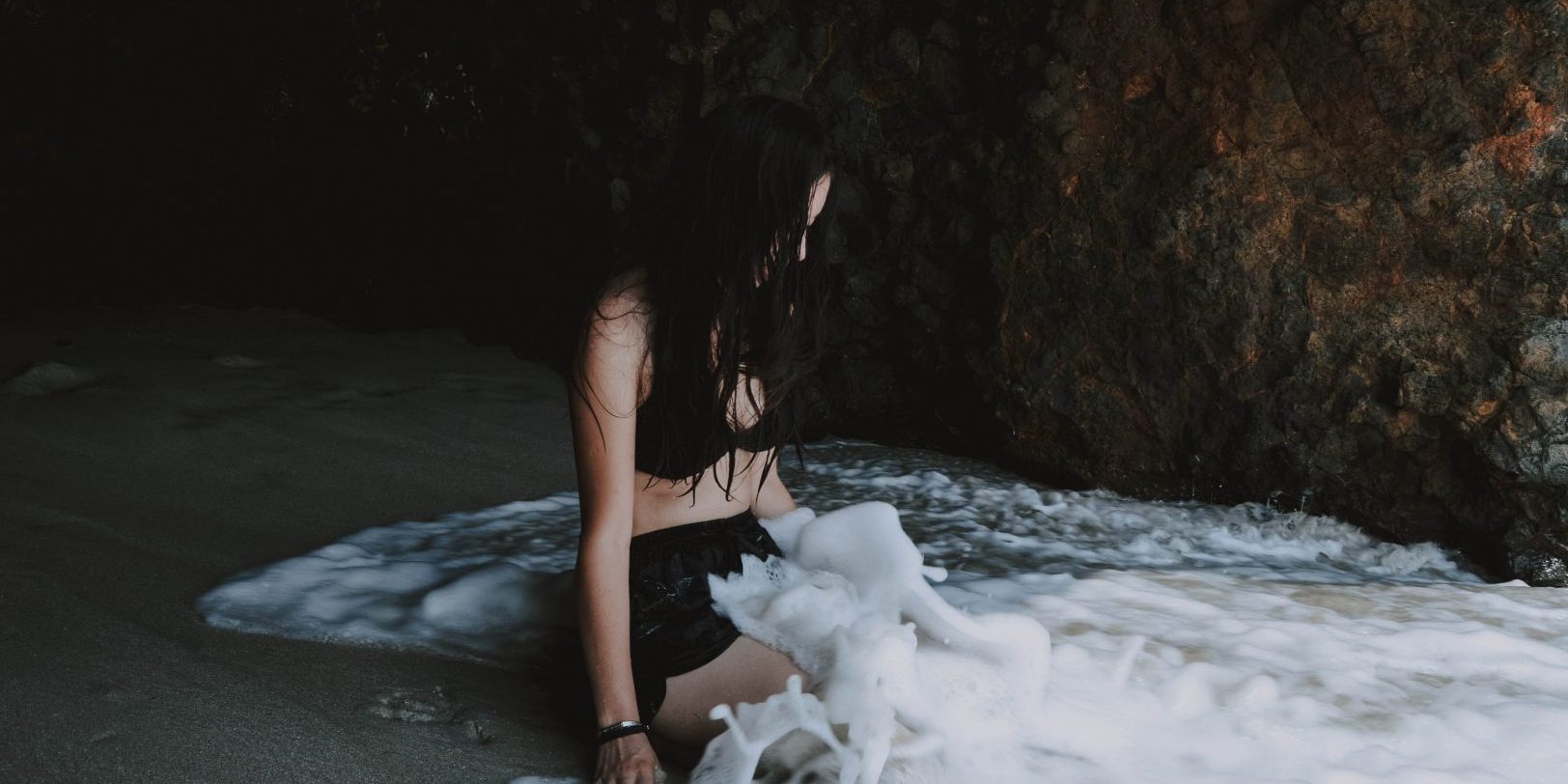 So, I am going to give you some real situations which I have witnessed which created these feelings. Please feel free to amplify your experience and what caused and causes your feelings of unworthiness in the comments section.

Growing up in the apartheid era has instilled and engraved a natural state of unworthiness in both men and women. I have also witnessed things myself as well and witnessed a few things outside of my sphere. Here’s my take.

Through my observation, these are contributing factors to feeling unworthy.

a) There was a general fear of being around white South Africans during apartheid.

A lot of people I knew naturally were afraid around white South Africans in general as if they were doing something wrong by default the minute they saw a white person. I felt anxious, like maybe I wasn’t on the right side of the road or I needed to jump off the pavement to let them pass. This came through from television, childhood and teenage experiences. One doesn’t see a flourished equal society if they live in a segregated area with Indian people most of the time. I remember friends who preferred working for an Indian because it made them feel scared and anxious about working for a white person. They said they didn’t feel capable enough, well-spoken or educated enough to be employed by a white South African.

b) Non-white men could not defend themselves when they were treated unfairly. Indians had a law which didn’t allow them to do business where they wanted to during apartheid.

c) Just yesterday I’ve seen an article of a woman who is shocked and depressed. She was attacked on a Ryanair flight.

Here is the article about the lady who was attacked on the Ryan air flight.

As an Indian girl, I was surrounded by women and girls whose worth is/was determined by the males they are surrounded by day in and day out. To some extent, the African, Spanish and Italian culture have similarities here.

a) With regards to the patriarchal society till today, women are told how to dress, what to study, what kind of job they should take, the kind of man they should marry, what to say, when to say it and the list goes on. Women feel like they will let their parents/parent, uncles, brothers, aunties and god knows who else down by making their own decision. Some women have been robbed of their worth by allowing a man to treat them less then they deserve to be treated. What contributes to this is that most women fear how hard it is to make it on their own especially if they are living in a country where unemployment, crime and violence is high. So a lot of women adopt the Spanish quote “Más vale malo conocido que bueno por conocer”. The translation of this quote is “a known evil is better than the unknown good”.

b) During Franco’s era, Spanish women were given sexual standards of conduct, however, none were given to men. Women’s roles were respected as mothers and wives. They were also restricted with regards to a career. They could not divorce, they were not allowed to take contraception, or have an abortion, however, prostitution was allowed.

c) In the Hindu culture girls and boys are pressured to holding up the family legacy and the family “pride”. How well you are doing compared to others, and the looming pressure of not becoming a loser. Often the one with a master’s degree is the winner and the one who is trying while they are in an insignificant job, a small house or even no house is a loser.

Man if bullying in the play area was bad just imagine what the bully is like when they’re older.

Being humiliated, name-calling, belittling, exclusion and being gossiped about is something we have all been through at some point in our lives. Sometimes the bully can be your own family members.

You are entitled to do and be who you want to be. People who do not take advantage of the vulnerable are people you call family and friends. These are the people who have been tested and haven’t betrayed your trust.

Have the courage to get up, anchor your beliefs, maybe you can try to meditate or practice affirmations. Start small and you will slowly get back your self-esteem and confidence.

Men and women feel afraid. I mean who doesn’t! Everyone has something to lose, but the ones who aren’t afraid to risk are free or on the path to attain more freedom.

I mean we are all going to die one day, why are we living dead?

There will always be something to be scared of but living in fear isn’t living at all. Let go of the control because no one knows the outcome, not even you.

Please watch this video by Susan David born South African. She is an award-winning psychologist.

I love the part in the video when she mentions “dead people’s goals”.

Susan talks about the gift and power of emotional courage.

5. Roadmap out of Unworthiness

Read Dr. Gail Brenner’s article on Unworthiness and the roadmap out of unworthiness.

Dr. Gail Brenner explains each point below on the roadmap out of unworthiness

Here is the link https://gailbrenner.com/2011/01/feeling-unworthy/

Written by T. Dench Patel – Wishing everyone freedom and a life worth living!