When it’s all gone in one second, what is it that you should have done more of or better? 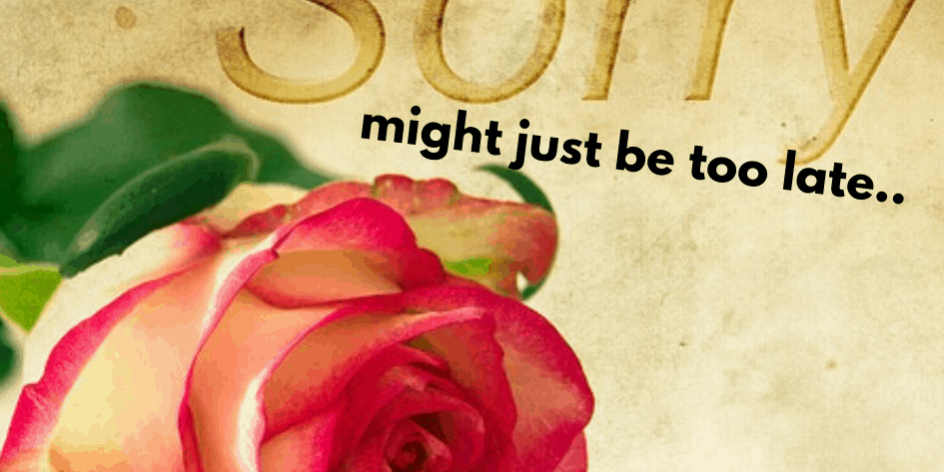 Hope this weekend you are having a fabulous time, but not only at the weekend, hope you’re creating a life filled with fabulous moments and good habits.

I thought what I say at this point, when he is in this mode (you know kids and how they go along with life), so when I find that he is in this mode, I tend to listen and see what is coming up for him even if my work was getting delayed. I thought of this, when it’s all gone in one second, what is it that you should have done more of or better? When I asked this question to myself this is the answer that came up. I should have told him something that he can use in his life if one day I’m the one who has to go or if he’s the one who has to go; for the thousands of reasons kids grow up and become grown men and women and for the thousands of reasons that we’re put into a city, town, country, school, predicament, job etc. I don’t know where my work is going to take me and how life is going to go and most of all I don’t know his destiny…

I could have sprayed the conversation flat, be the strict aunty and said, “Go to bed, now!” Luckily, I quickly became aware of my attitude and of what I say at this moment might be one very important thing he can take with him on his life journey to make his destiny a good one… He seems open to a conversation and even open to what I had to say. Believe it, or not, the conversation started with me working a lot on the day I usually take off; a Saturday. The talk then went to my schedule and unexpectedly, we ended up with spirituality. He asked, “Why do you have to do so much work on yourself.” I went on to say, “Son, happiness brings success. So how you feel inside you first and then attract other things that make you happy from inside is what brings about happiness. Success doesn’t bring happiness.” He went onto to say but aunty with money you can buy this, this, that and the other. I decided to put it in the terms which he knew better. I said, “Son, God can take everything from you in one second. God is the boss; God is your father; he can give when he wants, and can take it all if he pleases, not you. Son there are going to be times when you will say why is God doing this to me? Understand that God’s plan is something that no one on earth knows about or can tell you.” He thought for a second, and shockingly, no argument, not the “I am right” attitude, nothing. “Oh! Ya! Ne,” he said, as he really wondered like he had an aha moment.

You won’t believe it, today, he made the lamp, lit it and sat longer than the other days saying his prayer. I didn’t say anything. All I did was this. I went to the lounge after I did my meditation and said, “Come, son, let’s go say our prayers.” He hopped up from the couch and happily came along.

Last night, I told him about what I believe in, and he said to me what he believes in. Sometimes when he spoke, he thought I’d meet him with a “not agreeing attitude,” instead I met him with, “Okay, who told you that?” I used a casual tone. With such things, I don’t say I’m right you wrong. I just let the child believe what they believe and pose maybe even a challenge on a specific element of their conversation if that is what I think they need intuitively.

Needless to say, the strict aunty persona returned straight after the prayers to see if decent homework has been done. 😊

Drill it down, drill it down, whatever it takes for you to put yourself in the shoes of this happening to you for real; When it’s all gone in one second, what is it that you should have done more of or better? The answers you put down here is what will help you feel less guilty, regretful, gain perspective, re-plan your life especially if the life you have currently isn’t allowing you to enjoy time with your family, forcing you to put the wrong things first, not letting you focus on your health or whatever that looks like for you.

Here are the top three things I do out of the few things I do daily, When it’s all gone in one second, what is it that you should have done more of or better?