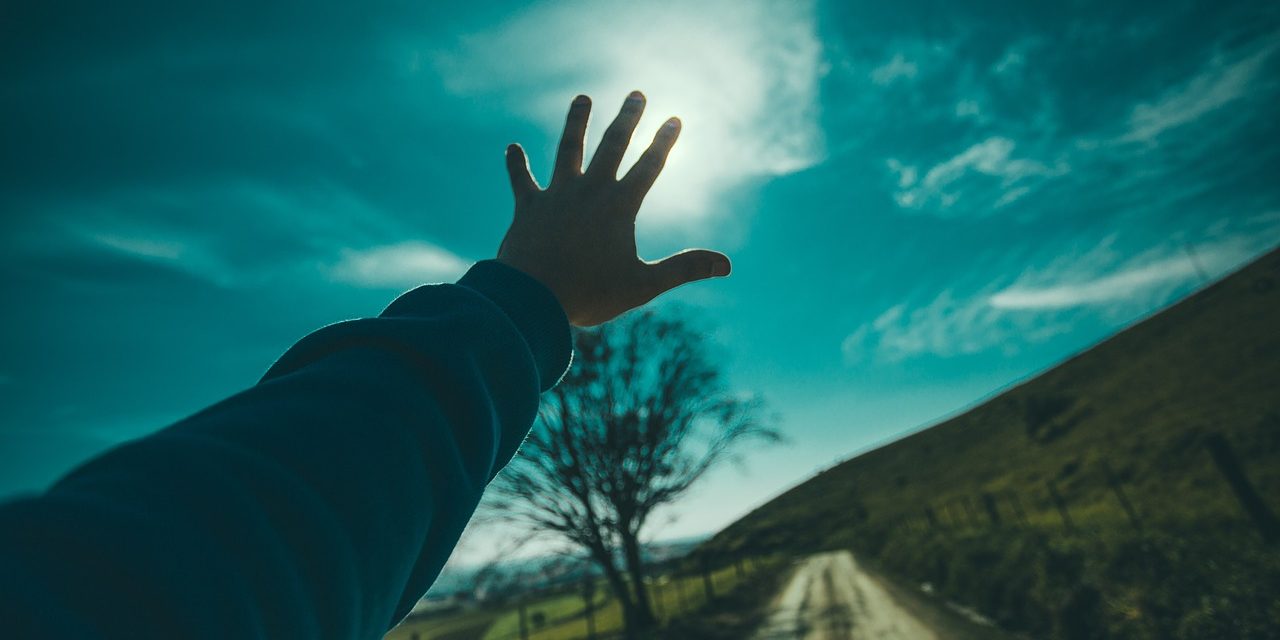 Lately, I’ve had loads of challenges. Trust me, when you read just a piece of it on the post under the news page dated 24th of March 2019 you will understand. Luckily, there are people who just know my soul. I’m an old soul and I enjoyed listening to my father when he gave me words of wisdom. I’ve taken those words with me and the strength my mother has given me while I was in her womb as an unborn child right up to the time I left home. It’s everlasting, they gave me superpowers through a story that isn’t a story of a perfect family but a story of unity even though there isn’t perfection. Go and read this story in the form of my book called The South African: True Colours. Love is love in whatever way it comes. That itself is a superpower.

I happened to get what I need. Lately, I have these people around me even though I am so far away from home. We can only understand each other whereas not many people my age can even comprehend. Yesterday, I had a talk with a woman who asked me to drop in to say bye before I leave. We often chatted in the hallway and she’s seventy years old. I went to see her at seven in the evening and wanted to give her a lovely bottle of wine which I’ve collected over the years since I was leaving the United Kingdom. I had no idea we were going to talk for five hours.

You know what, it’s what we both needed. I told her everything that has happened and all that was happening and then kept quiet and listened to her speak while I sipped tea from her favourite china cup. What better woman to get my pearls of wisdom and mindset from? A single woman who raised five children on her own. We definitely have lots in common with being independent women. This is what I took away from that, “There is always that what if coming up but I turn it around and see how come I’ve got to where I got to, and if the things that were happening at the time happened for me to take those decisions or even that direction then I wouldn’t have had five amazing kids. I love those kids. Sometimes I wonder how the hell I did it, raising all five of them?”

Over the last month I was lucky to have come across the people I needed to speak to when I really needed to and the best part was when I didn’t know I needed to speak to someone they happened to be there which then made me feel like, “Damn, I really did feel the need to talk.” The maintenance guy who I don’t want to even call a maintenance guy is a friend who passed by to say hello and since he felt a connection with me through reading my book The South African: True Colours he sometimes had time to sit down with me, have a drink and talk. He too is in his seventies. Today he asked me again, “Before you leave remember what I told you.” He often asked me this when he came round and had a chat with me. “So, what are those six words?” I often answered with a smile or a laugh, “Never give up!” He’d say, “Yes it’s along those lines.” Then I’d reply, “I must, I will and I can.” I will remember this in the world wherever I am. I’ve taken a piece of these amazing people who god knows if I’ll ever see again.

Then a couple who have three kids and have lived in a few countries who I usually drop in to say hi said, “You have no idea what we had to put up with. I stopped being shocked by the nature of people a long time ago. You are being directed to something greater and better. Most people in the United Kingdom are unhappy, but they just don’t know it.”

Speaking to these people was incredible. They see my greater superpowers than I myself have seen and being the kind of people they are and that I’ve attracted I feel like I haven’t done a bad job. They tell me the truth and have taken the time to come and see me. They’ve asked me if I needed help. They’re older and they asked me if I need help. See the universe and something beyond you brings it to you when you need it and puts you in front of the people you need the most and not in front of the people telling you that you should be the one to pick up the phone to call them almost all the time.