Why do you think we are here on planet earth? 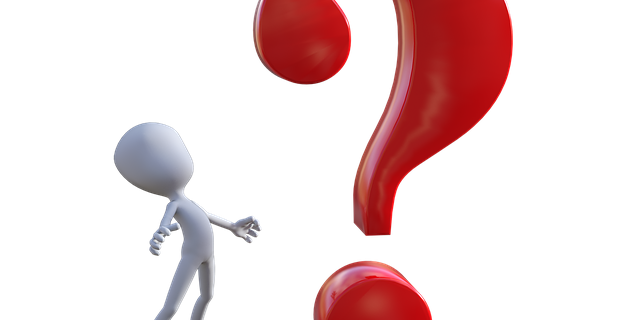 See when I was travelling around the world on my own I often looked at some amazing places and thought about the people I left behind when I chose the decision to go out of my comfort zone. I looked at these places and sometimes found myself wondering about my existence. I often said, “This is amazing and I want to do this forever.” So, I’m going to be honest here. In my twenties, I had wondered about this question but along with this question there came a lot of answers because spiritually I wasn’t mature enough. I didn’t know how to harness the positive power including positive thoughts and most of all I didn’t even begin to master spiritual learning. Think about it, did anyone teach us how to live? We came to the planet alone and even our parents and grandparents till this day are learning how to live, however, their wisdom might just be richer than yours.

So, towards my late twenties, I thought life was all about nice things i.e. travelling, socialising, the high-flying life that most people in their twenties desired. Well, I had no idea that life had something else planned for me that would change what I thought then around to a new thought pattern. It just didn’t happen overnight people, with it came a process, mistakes and a lot that was out of my control. There came a time when I stopped fighting the currents and just went with it because fighting against it was not allowing what was really meant for me to manifest. This my friends is the art of surrender.

In my travels, I often wondered about what am I doing on planet earth. I wasn’t consuming enough intelligent information and learning from powerful “spiritual leaders” if I may say. Over the last decade by surrendering I have to come to obtain incredible knowledge and continue to do so even now that allows me to write this article, however, I would like to invite you to leave your comments about the title of this article. I would like to look at your view as to why you think we are here on planet earth?

I think we are here on planet earth to raise the vibration for those who have less than us. I think we’re here to awaken those who are walking zombies that think they’re awake. By the saying “awake” I mean that not everyone on earth believes they are put here to embody fully who they truly are and what they are here to do. A lot of people think like the way I thought in my twenties i.e. that life is only about living the high-flying life. Like Oprah Winfrey puts it, “We’re not here to just roam around”.

I look at it as we’re here to quickly become aware of what we embody i.e. learnings by living and making mistakes which make us who we are. We put it all together by processing this until the answer shows up i.e. something that you keep thinking about but don’t believe you’re capable of doing or that it will work out, and until you take that journey you will never know the light you have in you to shine onto our world i.e. if you want to bake with love and sell it, your passion for working with hair and then bestowing your learnings onto a client and getting paid for it, to chat with people while you’re behind the till at a supermarket and before scanning the items you ask them genuinely how they’re doing today or decide to put yourself out there in the world to share your messages.

There are so many people ignoring their calling, so many people, that it will take a few knocks from the universe until they get it. People want to be comfortable and there’s nothing wrong with that but isn’t it better to be comfortable knowing that what you’re doing daily is motivating you, inspiring you and others. By inspiring others or making a difference daily whether it’s on a small or on a greater level you’re increasing the vibration on this planet, you’ve helped a person to change something that they judged to no longer judging a situation, a sentence or a person for example.

What made me think about this was a few aspects in my own life and the way I grew up during the apartheid regime. I also began to wonder later in life about those living in the slums and pulled apart every angle and even gratitude to the way I’ve grown up and to the way kids grow up in slums. I came to this conclusion. If it was hard for me to get up back then how hard is it for a child living in the slums to get something decent and not be caught into that dog eat dog world that so many out there in the slums are trying to come out of?

So, I basically look at us as beings who are greater than we make ourselves think we are i.e. playing small when we’re more and once we follow the signs and own it we can shine the light we have to onto this world, increase the vibrations, make the world a better place to live on (big or small difference) and leave once our work is done.

You can also subscribe to receiving the first two chapters of my book by putting your details in the newsletter subscription field on this website.