Why giving up isn’t an option 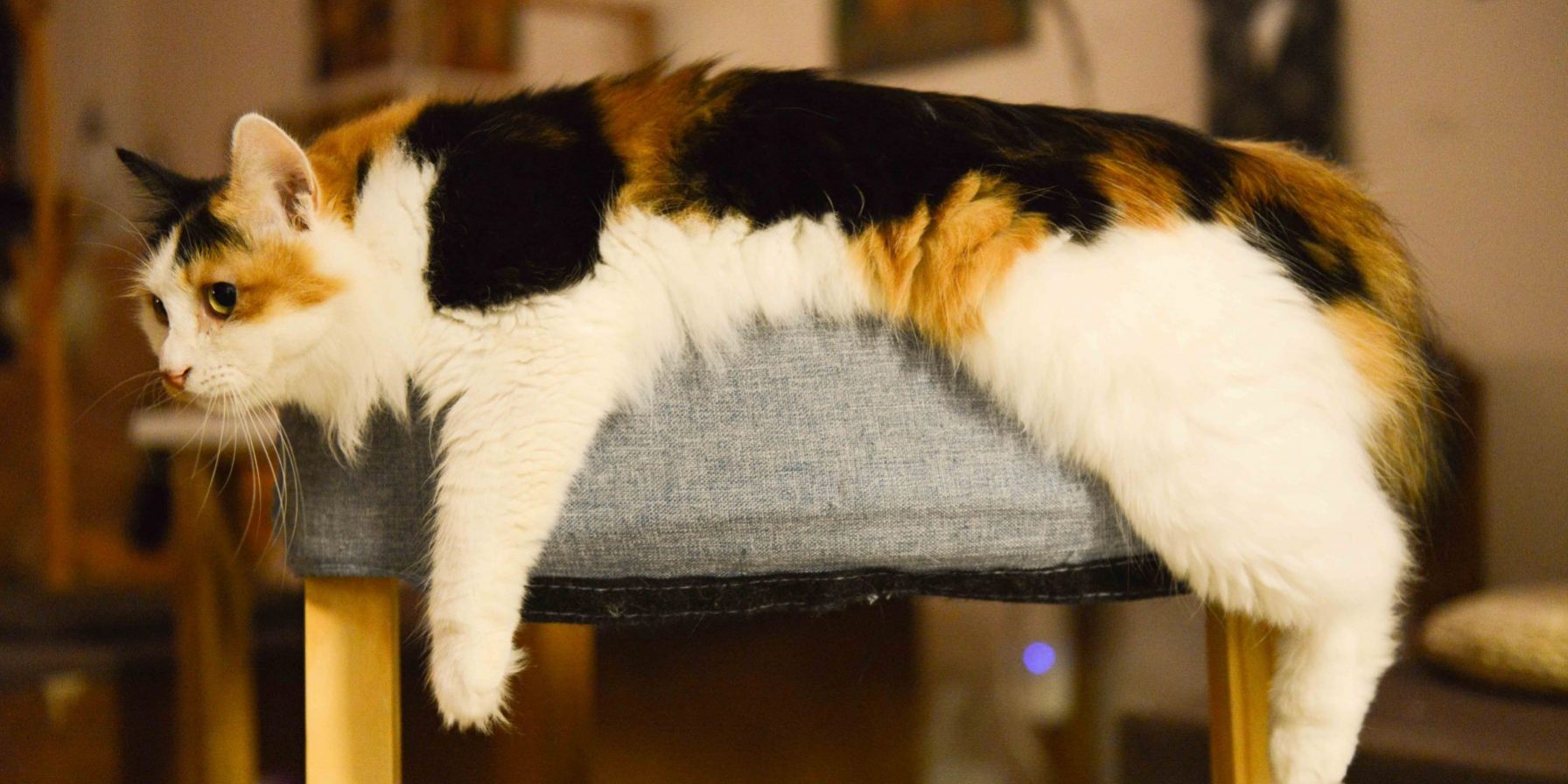 For many years I didn’t understand fully the concept of not giving up and pondered for a long time about my passion for writing. I was twenty-six years old when I started playing the guitar properly. I knew long before this moment that I wanted to learn how to play flamenco music. At that time, I was a poet and thought maybe making music with my poetry is something I can dedicate my future to while I earn a salary to maintain the education and life I had abroad. I thought, “I can’t sustain a life abroad as a poet, I need time to set myself up, how could I balance my life while going for the ultimate passion and how would I know if I should abandon ship?”

I came from a working-class South African mindset. How does the majority of the people live in South Africa? They work so hard and are on survival mode. Seriously, writing as the only career at the age of twenty-one looked bleak to someone who was really passionate to live what seemed like a myth. This is going to sound crazy. The first time a person told me they’re broke, I didn’t believe them. In South Africa, no one pays for your medical care and we’re so used to working as hard as possible to minimize huge risks. This could mean working all your damn life and forgetting to live your dreams. Trust me! I know a lot of people living this way and I’m sure you too know a lot of people living this way. “So how could someone be broke in the United Kingdom, Spain, Italy or Switzerland?” I wondered. The sound of being broke seemed exciting and scary at the same time and when I was broke, oh boy! I didn’t want to ever be there again, not ever again but guess what? I was broke overs and overs again. Ya, Exciting right? Uhm no ☹.

So, when I was learning to play the guitar with Antonia who was playing flamenco since the age of seven and had god knows how many bands and even one while I learnt to play. Antonia was in her fifties. Do you know what crossed my mind then? Wow! Would I be striving as a poet or who knows maybe a musician even at fifty? Be broke even at fifty, I mean do I really want to live like this? No security, no idea what tomorrow will look like and would I have loads of regrets? I didn’t get it. I really didn’t get it until three years later when I started writing and stepping into what I was meant to be i.e. a writer. I started the draft for The South African: True Colours in the year two thousand and nine. This was when I finally got it. The concept of why giving up isn’t an option. The more things that happened after this point on the stronger “Not Giving Up” became.

So, what changed from sitting on the fence with my passion to just going for it all the way?

I got it, I finally got why Antonia continued and why I kept sitting on the fence and even considered abandoning ship and do something that makes me feel unfulfilled but safe.

All these people stood for something that mattered and they had a very powerful reason to why they have taken the direction they’ve taken and why turning back was not an option. They saw the end and the end was that they were standing for what was the right thing to do, what they loved doing even though there’s going to be adversities. It is and was the right thing to do. If you want it then that’s the only focus. The one thing they had in common was that they wanted to make a difference in this world even if they are the only one standing up for that cause. These people have faced something that hit their heartstrings on such a level that they’ve cut out the bullshit, became authentic and continued on that path. These people knew that no one knows how it will turn out but that it was what mattered. Self-belief, confidence and their truth what mattered, is what matters

That is when I saw why Antonia never betrayed who she believes she is and will always be irrelevant on what level it’s on, that she is a musician, period and that she is doing what she was born to do.

Antonia certainly made a difference to my life when she taught me how to play flamenco guitar for roughly three years. This is a tiny piece behind the reason of me finally writing The South African: True Colours and delivering it to you in one blissful piece.