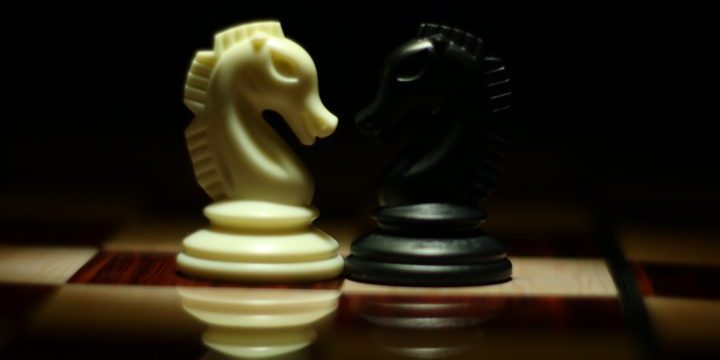 Have you ever found yourself wanting to stand up for yourself and what is right all the time? How many times have you seen injustice perhaps with the way things have been running in your country, or perhaps with something that happened to your kids, or maybe to your grandparents? You really wanted to defend them and sometimes even plucked the courage to do so, but things didn’t turn out the way you thought.

We all don’t want to be taken advantage of, we all don’t want someone to turn a blind eye on a certain problem we keep mentioning or instead of getting to the bottom of it, it becomes a blame game. We all don’t want to keep making sure that the young part-time student didn’t make a mistake with the change this time or charged the wrong price for something you have been buying every three weeks for years at your local supermarket.

Now, what about a divorce and the right to see your children? Or perhaps a company hired you and they’ve broken their verbal or written contract which has cost you your reputation in your area of expertise. Perhaps you have decided to take someone to court.

People tend to forget in the midst of frustration and anger that the action you plan to take to find justice and the process it takes to get it is two different things especially if your life is already a busy one with a number of battles to manage. Perhaps at the same time you have decided to take things to court, a family member gets ill which ends up leading to more visits to the doctor, and hospitals for tests. Perhaps your life was better off with the frustration and anger you once had because now going to court is costing you sleep, money, double the anger, double the energy and double the frustration and then to top it all off it’s now affecting your business and home life.

It’s the know when to let things go part, that is difficult for most…

It’s human that you don’t want to let the company, person, or whoever it was in the wrong to pay up, win, or get taken to court for deceiving you or for causing you so much hurt, anger and frustration especially if it has been done intentionally, however you’re still letting them do it to you by not giving up in the process to bring them to justice even if it’s costing you sleep, money, double the anger, double the frustration, energy, your work, personal life and with no idea how long this battle can go on.

This is when I would say stop and is your values and getting justice more important than your peace and wellbeing especially when you can save your energy and money for something much more worthwhile. If you’ve been in one of these situations you will get me, right? I am sure that it has taught you about where to focus your energy on and pick your battles carefully.

Time is what people don’t have a lot of and if you’re doing something valuable with your time then good for you. You can’t buy time back.

Battles you pick doesn’t only affect you it affects everyone around you too.