A must know secrets when creating your bucket list 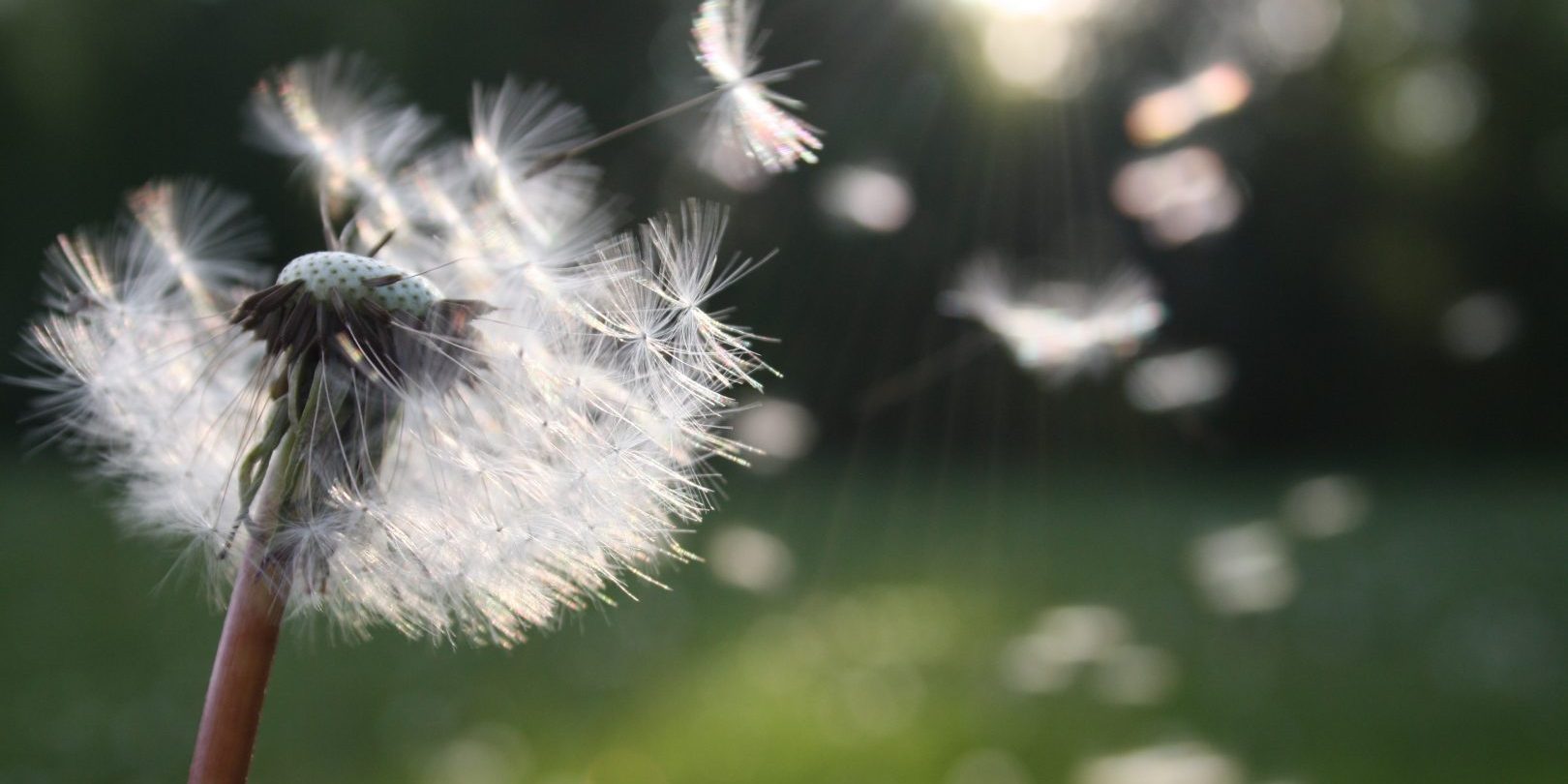 For those who don’t know what a bucket list is. A bucket list is a list of things you want to do in your life. You might have five, ten, fifty, a hundred or more.

Firstly, take some time to write them all out. Don’t rush, you want to get this as exact as you have dreamt or envisioned all your life. Write out a few copies of that list. Maybe you’re a believer of this or not but here’s just one such example that will really make you believe that anything is possible.

Tererai Trent from Rhodesia who was a child bride was asked at the age of twenty-two what her dreams were. At this she had no high school diploma and was expecting her fifth child. She wrote her dreams down on paper and buried it in the ground. To find out what happened next please see this video. You don’t want to miss it.

I have a story of my own which is very much different to Tererai Trent. At roughly eighteen years old I wrote a list of things I wish I could do in the world in an old school notebook. I can’t remember in which order I wrote them down. For years that book was lying somewhere until August 2016. My sister came across it and sent me a message along these lines, “I found your book, where you made a list of things you wanted to do. You’ve done all of them except riding the motorbike.” Guess what I was doing that month and that year. I tried to learn how to ride a motorbike but before I had already sat on my friend’s motorbike taking hour rides or even going down to the shops with them.

Organise the things you have on your bucket list by priority and also look at the amount of time it could take you to get it. Perhaps you have a whole load of things you want to do in your life. Ask yourself which are the top ten things that keeps coming up then from the top ten think how often you think of what you have down between one to ten and then continue with your list, so basically the ones that you keep thinking of most down to the least.

Put the dreams down of how you want to give back into the world too by what will be coming to you after burying your list. Personally, I recommend burying it in a place very deep in the ground.

One day, I’m not sure where it was. I think it was in Switzerland a really lovely South American woman (I think she was South American), not sure why out of all things she told me this, “Make a list of all your dreams and write them down on a paper. Keep the paper in your pocket wherever you go and the angels will fulfil it.”

Sounds like a fairy tale isn’t? I mean what do you lose by doing it? It must work if so many people are doing it.

Here’s another one. Jim Carey wrote himself a cheque for a ten million dollars with a date of roughly three to five years down the line. Click here to find out more about how he’s come to realize his dreams.

Your desires got to be deep otherwise you wouldn’t have thought about it all these years and all this time. There are processes for these things to manifest. Don’t hold onto it in your head all the time or keep thinking when it’s going to happen. Write it down, bury it and put a copy of it in your handbag. You do what comes to mind and then let it go. That list should not dictate your life. Just do your very best. Don’t just expect it to come to you if you’re not a go getter in life, one that gives up quickly, don’t take chances or try. Whatever you do in life try and forget that list and move on.

One last thing. When you make your list do not sell yourself short not even for a second. No matter what your current situation looks like you deserve the best and if you don’t have internet, social media, a phone, then I hope that people will create a chain and that this message gets to you so you can read it or I hope someone will tell you this.