Are you an insecure person? 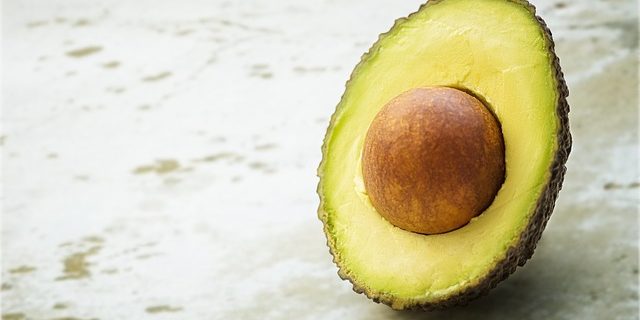 Before you read this article, understand that you’re not the only one out there who is insecure. Do not be hard on yourself as you might not have all of the habits below. I’ve written it to bring you awareness, however, please read until the end.

An insecure person doesn’t ever feel safe, comfortable, genuine, or secure in their own skin. An insecure person adapts to everyone in a social event or when they’re in a large crowd, cannot stand their ground and stand firmly with the thought that it is okay for them to be who they are despite judgement. They find it hard to courageously stick to their direction or push back irrelevant which direction the rest of the crowd are going in or what others might say. An insecure person wants to have control of as much as possible because it makes them feel safe but won’t ever feel safe.

Confidence is quiet and insecurity is loud – unknown

Habits that insecure people have that works against them

Here’s a link for additional information about insecure people. https://www.lovepanky.com/my-life/better-life/signs-of-insecurity

Now with all this said about insecure people know that there’s a lot of insecure people out there and that doesn’t make you a bad person now that you are aware check out this article. Hope it will help you to get through this.

I’ll just quickly reiterate what the points but please click on the link to read the full detail under these points.