Coronavirus, previous events and how much it can teach us about ourselves 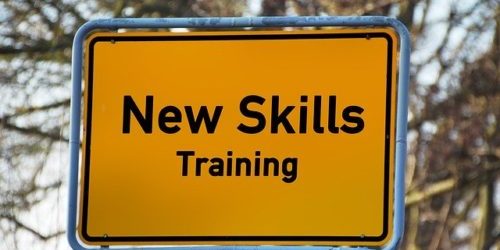 May God/Source/Universe bless you all and if you are sick be one of those in the majority that recovers from this.

I can see people around me talking to me but are not one hundred percent with me. Am I in the comfort zone? Are you in a comfort zone? Yes and no, some of us are at home and some of us have been forever working from home, it now feels. People are worried about how they are going to bring in income for the next couple of months. Can we do anything? I believe we can only do what is in our control and begin practising what worked before when there were previous crises.

These are some of the things I’ve learnt when I came out of the relationship from domestic violence in the year 2013 with roughly 400 pounds in my pocket.

Can you think of anything else? Leave a comment.

Note: Do keep referring back to this site as much as possible, as I grow, a more profound perspective may form and so I will always come back to each of these articles to reevaluate them.

Why do most plants, humans and animals shed/moult? A philosophical answer, not the obvious
March 26, 2020

It boils down to YOU, HOW YOU’VE LIVED AND YOUR RELATIONSHIP WITH THE HIGHER FORCE
March 25, 2020

Forced lockdown, the planet demands healing, the planet is warning us to slow down
March 23, 2020