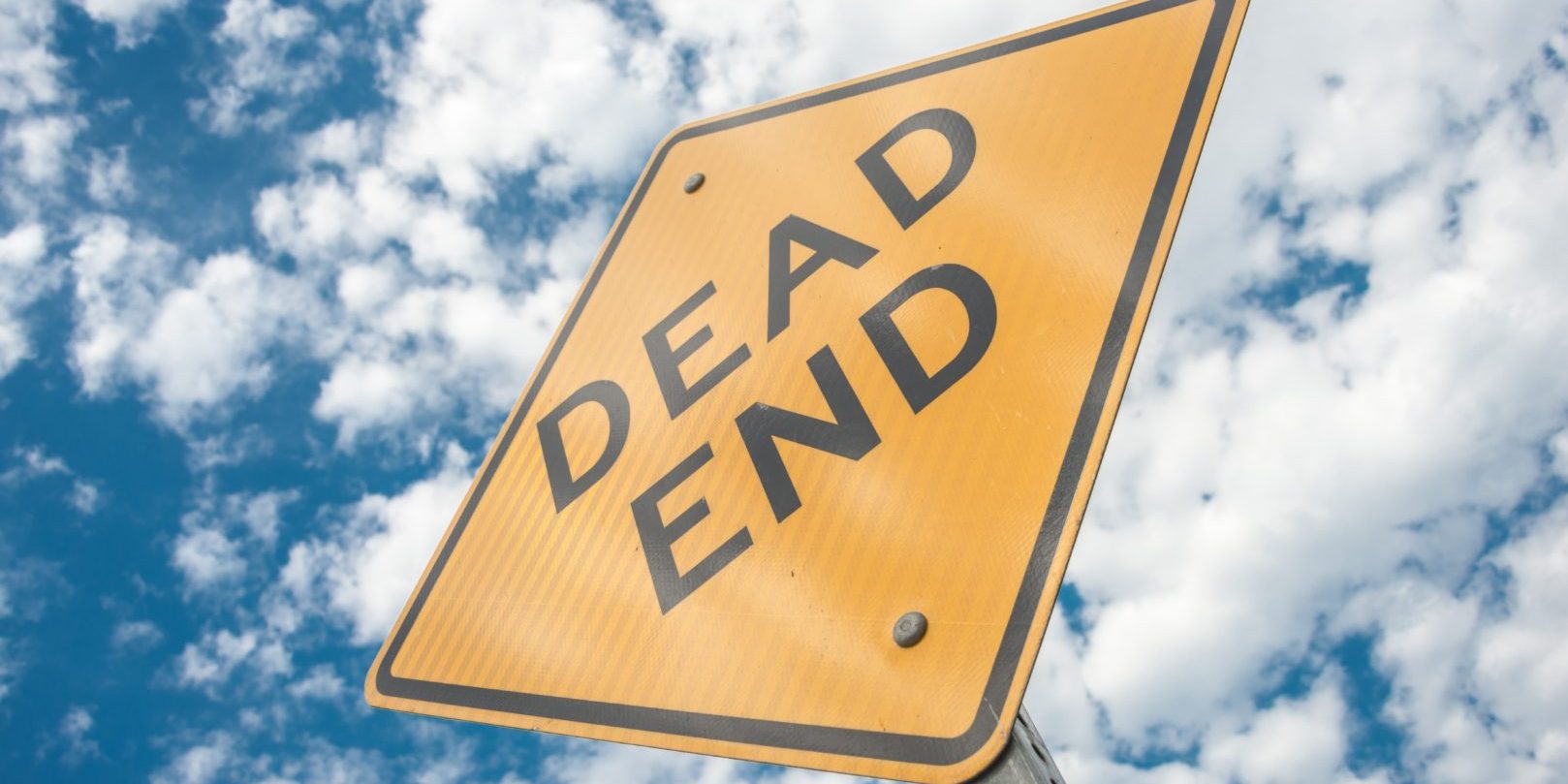 We all have been brought up differently in our lives. What we’ve been taught by our grandparents, parents, uncles, teachers, friend’s parents, acquaintances when we grew up has been stored somewhere in our subconscious minds. We might have selected several experiences in our lives and attached one of the concepts that someone said during our life to similar reoccurring events and held onto a belief until that belief is challenged. There are two ways things can go…

You can either hold onto that belief, drop the belief and take on a new perspective and tweak yourself for the better. That one little tweak in the way you’ve been thinking might just lead you to more happiness and compassion than before.

Okay, let’s explore this together. What is your definition of freedom? My definition of freedom is that I don’t want to be restricted by race, gender, creed, nationality, skin colour, age and marital status or have those factors be held against me. Freedom for me is seeing me through all of this; understanding the whole of me and letting me be completely free, vulnerable, i.e. utterly authentic in precisely who I am in the moment that something is presented to me (take it or leave it, i.e. that whole situation and what its doing to me including my reaction. The raw deal). What was your definition of freedom before I came out with mine?

The reason why I decided to write this article is because life is an ongoing journey and you’re becoming someone different all the time by experience and finding out that a belief you’ve had over time has run it’s due course and life is challenging you on a different level. What do I mean by this?

In my book The South African: True Colours, I talk about a particular stage where Saesha the main character had a skill come through her as a young girl and that skill was to have emotional intelligence. While growing up, a child can’t be expected to think like adults, and as a child, there was a certain way she had to be with others where she intuitively sensed that she needed to take a turn, even kids till this day are put into a box whether they’ve failed one exam or by misbehaving and being caught by a teacher that took the situation out of context.

It’s through my book that I wanted to demonstrate how endings aren’t always something that you’ve failed at, and it could basically be an end of a belief. If we make them into a complete end without really pulling out each piece of the puzzle with regards to what is bothering you, then it might even be called an ending. The ending could be painful, be a regret or simply something you never had a chance to discover and rename because you’ve held onto that belief for so long.

When I refer to endings, I refer to moments like the ending of a childhood, i.e. becoming a teenager, falling in love for the first time, finishing primary school and going to high school, finishing high school and going to university, staying in a long-term relationship and then breaking up. I mean, there are so many endings in life. Here’s a few more so that you can relate even more; living a single life after being attached for years, starting a relationship after being single for years, getting married, realising that the career you’ve invested in for years isn’t a career that you love and of course there are so many more situations.

The truth is that we don’t often get counselling for every aspect of our life and we often hear of the word mentor, marriage counsellor, coach, and we’ve become reliant on ourselves, after all, we don’t have a twenty-four seven-person qualified in life going everywhere we’re going. We use our intuition, the skills we’ve learnt and a lot of us revert to auto-pilot during arguments and in old patterns and stay in our old ways. It’s only when we think we’ve hit a brick wall is when we feel we need to change things and this is where endings aren’t always something that you’ve failed at it could basically be an end of a belief if we try to understand genuinely where the problem lies. This is why some marriage counsellors are well known in the industry by the number of people they’ve helped. Question what you believe and where it came from if certain areas in your life have always been going that way. What is it the story you’re telling yourself? Find out what the other person’s idea is to what idea you’ve made through your whole life growing up. No two people grow up precisely the same.

This is where disagreements lie. If there’s a disagreement after the ego, pride and control have been stripped off then there’s a possibility that the idea that people are holding onto is a belief that they each think is correct which they need to communicate, understand and reach a middle ground. That’s when endings aren’t always something that you’ve failed at it could basically be an end of a belief for something to function better, a tweak made to the dynamics, relationship, situation, the concept could just about bring you more blessings then you thought.

Ask yourself if the situation is an ending that you’ve failed at or could basically be an end of a belief. When life happens see what it’s trying to teach you at the moment for it could turn out to be a blessed change that needed to happen or an ending to something toxic which you need to let go off. You would know it if it’s toxic for sure, but allowing history, love, a great partnership, a disagreement on a few concepts that really affects your life on a huge scale might just be down to pulling it apart and understanding which pieces are being interpreted in which way. If it is not serving you and the situation, then find a new meaning to it.

Endings aren’t always something that you’ve failed at it could basically be an end of a belief and a beginning to something amazing.