Failing is part of the journey to success 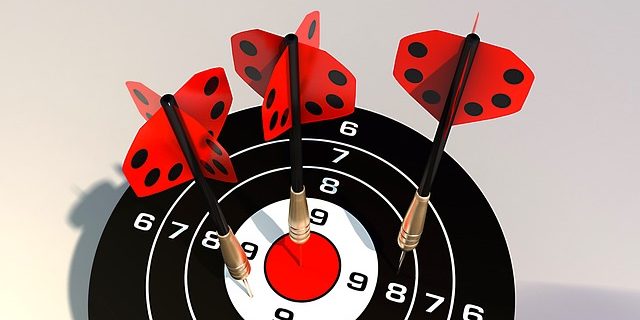 I’ve lived in many countries, met many people and have done a lot of the things which I never thought I will do when I was eighteen years old.

Growing up I felt that most people had a better shot to get to their dreams than me simply because things weren’t happening for me. Money usually talks. Every time I tried, somewhere along the line it all fell apart. Failure after failure after failure. You don’t have life figured out at eighteen years of age and you certainly don’t look into the concept of failure. Growing up in an Indian community it was hard to fail or show failure hence why people keep so many secrets. Failure isn’t looked at positively.

The good thing about the older generation in Europe was that when I failed at something and someone older happened to be there then they’d encouraged me to never give up and were also realistic about things however, at the end of the conversation it always was this, “If that is what you really want, that is the difference you want to make, and that’s where your skills lie then never give up.” Most of the older people I’ve connected with in Europe and in the community where I get mentorship from have encouraged me. There was nothing to sensor. They saw my life as it was with nothing to hide. This is where it’s important to stay true to yourself and others always because the moment you fail you get genuine support and also learn about the people you need to let go of.

Every successful person in this world had to go through diversions, roadblocks, stop for a while and climb where necessary to get to what they really believed in and wanted. The reason why successful people are where they are today and why you’re following them is because of this; they’ve failed and made it no matter what and now they’re passing on their learnings. There is no quick fix answer and a recipe for success and like everyone else the route is the same i.e walk, run, hop, skip, jump, stop, relax, stroll, climb and then that feeling that you’re almost there. There’s the feeling of I don’t think I can go on, I need a break, I think I’m going to give up, I am going to give up but let me see how much more I can do first, I don’t think I can do this, it’s not for me, I am afraid as I have a family, It’s too much of a risk and so on.

Failing and keeping your thoughts positive is key especially if you know you don’t plan to give up no matter what happens and no matter how many people come in the way. That positivity is your confidence that you are going to get there. You will never know how close you are to success if you give up. You can’t determine whether you’re half-way or towards the end. You have to go on.

You define failure and don’t let failure define you. Put it in your bag of tricks then pull out the learnings when the time is right – T. Dench Patel