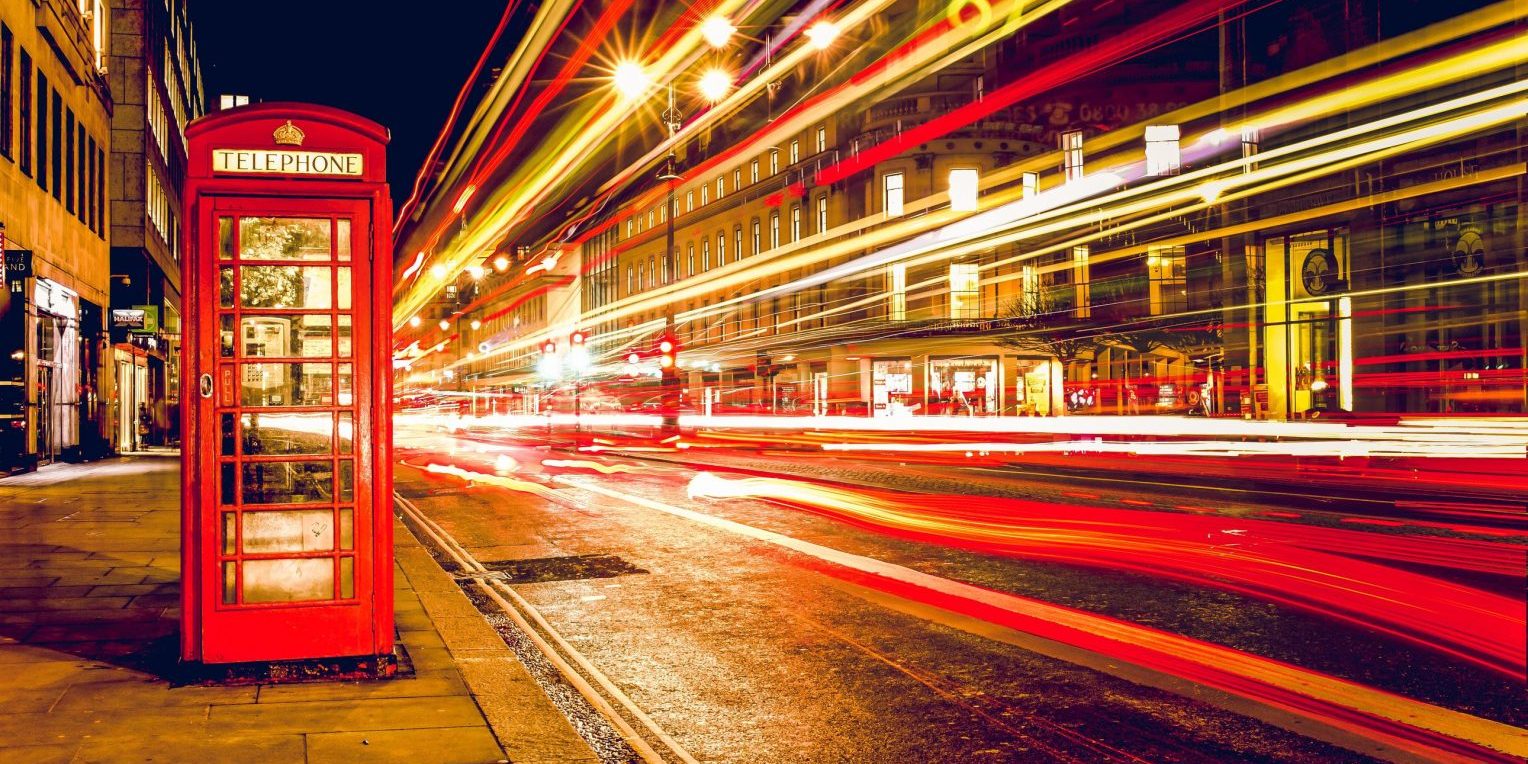 The first time I left home and my country i.e. South Africa I had no clue what life abroad would be like. I really had no idea the extent of layers I had to “shed” for my own good. You think it’s a storm at first but then you see the rainbow and then you see things clearly even more.

I remember looking at the spelling of Marlborough a thousand times, so I don’t get lost. I even looked to see if there were two Marlboroughs’ with the same spelling in the UK. It was the year 2000, I was 21 years old and had £1300 to my name, that’s it. Most people didn’t even have an email address, computers and access to the internet daily. I tried to relax on the plane even though I was worried and scared most of the time.

Now there I was, coming closer to passport control, hearing the British accent for the first time. Wow! It scared me, not what I’m used to. They looked like the police and even if I didn’t do anything wrong, I felt like I was in trouble. I passed passport control. I thought I would be out quick.

Back then (not sure now) it was a requirement to bring an x-ray with you as proof that you didn’t have tuberculosis. I had my x-rays which were in my main bags. I mean who carries x-rays in their rucksack or hand luggage during those times? I mean come on! “Do you have chappies?” (my book The South African: True Colours will tell you what chappies is) “Yes, sure, one sec let me pull it out of my pocket or rucksack.” “Do you have an x-ray?” “Yes, sure let me check in my pocket or my rucksack.”

I wasn’t allowed to go to get my x-rays which were less than 5 minutes from me, in my bag. Instead, I was asked to go into a room where they had an x-ray machine and take an x-ray there. I waited a while until someone came to get me and lead me to where I needed to take the x-ray. I remember sitting there a bit worried. I just wanted to get out of there. Seriously at 21, first time leaving home and now you have to remove your top and everything. I mean what was the problem with getting the recently dated x-ray which I paid 2000 ZAR for at the time from my bag? To be honest, I seriously was scared as I waited for a bit topless and then relieved when a woman walked in. At that time, I thought gay, lesbian, bi, queer, transgender was a Peter Pan story. What do you expect from a young girl who was 21 at age but looked and felt 17? I was shy and reserved when it came to experience and real life on so many levels. I just wanted to look like I was older and mature to minimise the chances of someone taking me for a ride because I looked younger than I actually was.

From the moment I removed my top I remembered the thousand negative comments and criticism that I had to face before leaving South Africa, “That girl got missing, that girl was murdered, that girl…,” and I didn’t want to end up being “that girl”. I wanted to be “that girl” that people spoke to other girls about. “That girl,” who made it to her dreams. Shoving the thoughts out of my head I saw an “i” sign and also saw a phone booth. I was tempted to call one of the numbers off the list I was given and at that moment I made a decision. I thought I’d rather head straight to the hotel where I was going to work at as I was terrified. I decided to ditch the plan that the travel agent who specialised in youth travel gave me and called the hotel to ask if I can come there straight away. Luckily, they said yes. Then I thought I better call home and tell them I arrived at the airport and that I am heading straight to the hotel before someone else stops me and something worse happens than the last episode. While getting out the coins I noticed some Indian people who wore turbans. This was new to me as I haven’t seen many Indian people wearing turbans in all my time in South Africa. I only saw them in Bollywood movies. Once off the call, I approached the woman who sat at the “i” sign. Again, I was really relieved and grateful that there was a woman sitting at the “i” sign who I could ask for help on how to get to my destination. “Sorry mam, I wonder if you can help me? I am wondering how I can get to Marlborough?” I asked in a shaky and timid voice. I was scared that I’d be spoken to like the way passport control spoke to me, instead she was incredibly kind and nice. I then felt like I could return to my old self. Feeling happy now that I didn’t feel like my life was in danger, “I need to get to Marlborough.” She responded, “Which Marlborough, there are two Marlboroughs’.” It was like that moment in Kill Bill when the alarm sound went off when Uma Thurman saw her enemy but only for me there was no enemy there was me saying to myself, “What, two Marlboroughs, how can that be? Oh no! I’m in s***!” I didn’t know what to do whether I should run to the phone, call the hotel which I was going to work at again. I just froze for a second and panicked. Then I quickly pulled out the paper the travel agent gave me. It had the address of the hotel I was going to be working at and the woman said, “Ah, okay.” A long sigh of relief left me as she knew where I needed to go.

She said something like, “You need to catch the bus from here…,” pointed in the direction I had to go. She said the name Victoria a couple of times. She printed the tickets out at her desk. To be honest I didn’t even care about the price, I just wanted to be safe, however, I did know the definition of “a ridiculous price”. This whole experience felt like gibberish even the conversations in between. I thought I will ask the driver again and show him the ticket to ensure I was heading in the right direction to this place called Victoria. “Blimmin hell, why is this Victoria so important around here?” Eh! I found the answer to that one later on. I don’t know how I “magically” got to the bus stop and to Victoria with all my heavy luggage. I felt like a tiny tortoise with an oversized shell holding another tortoise’s shell as well. When I got to the place called “Victoria bus station” I needed to buy the ticket to Marlborough and had to ensure I was going to Marlborough and not Marlboro. Once I got the “golden ticket” I took a number of breaks on the way to a bench. I sat there waiting for the bus to go straight to Marlborough while I began stewing over worry number two i.e. the place where I was going to settle in and get ready to start working. I was told when I get off at Marlborough I didn’t need to go very far until I reach my destination. I remember seeing so many pigeons and an old lady sitting next to me while waiting at the bus terminal. I began to see why this place called Victoria was so important (mind you, it was only later that year that I found out who Victoria really was). I felt the old lady sat next to me sorry. I just kept to myself and looked over casually at her now and again not making it obvious. Not that she was going to transform into a dementor or anything … It was the “Don’t trust anybody,” that really stood out from people’s lectures before I left. I casually looked at how people dressed, walked, talked but didn’t make it obvious. I wondered if I’d ever return to this place called Victoria in London. This place London felt scary.

Once the bus arrived the rest was history and a story that you’ll have to wait for another time.