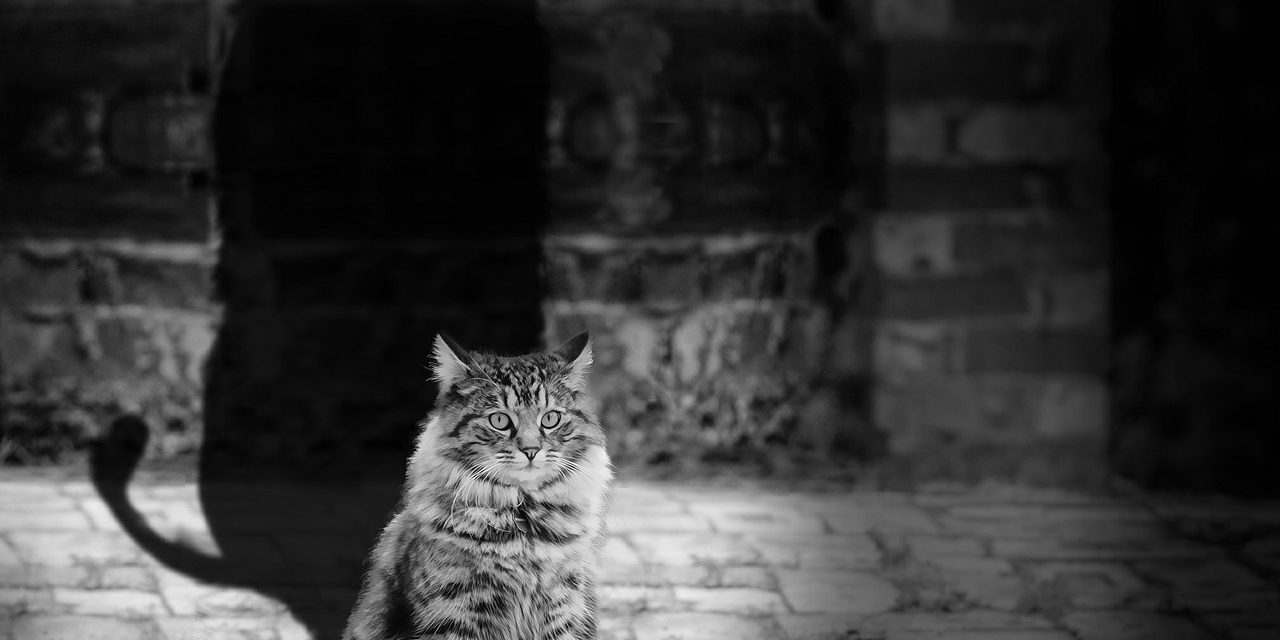 So here you are wondering for how long and how many times you should go for this but then you’re doubting yourself again by looking at how many times you’ve tried to do different things and failed. Maybe you’re looking at the time it will take to do it or how will you do it. You’re looking at all the obstacles in the way. You’re asking people’s opinion and you’re getting a mixed response, or maybe your husband, partner, family and friends don’t want you to do it. Perhaps it’s too much of a risk, maybe they don’t like the idea at all, and they see flaws in why it won’t work. You are now so confused that the loud voices outside of you are slowly shutting down the self-belief and the good feeling you have always felt inside of you when you thought of your idea. Something inside you was so strong, feels strongly about it and somehow you felt it was going to work but then you got scared. To be safe and the thought that you could be wrong scares you, so you went around asking for advice. You’re lucky if you found a handful of people who said, “Okay, if this is what you really want to do let’s help you figure out a way.” This is why the majority of people are where they’re at. The lack of belief in themselves and then other people’s lack of belief in them is what weighs them down even more.

Why do you need their approval in the first place? It’s your life, it’s you who will be asking yourself a whole load of questions about how you lived when you’re on your death bed.

The question is what do you believe? The question is are you looking at the positive side of things? Are you looking at how you can get there and that you can feel your success and envision it? Are you going to tell yourself that you’re not going to give up? Are you ready to do what it takes? Are you going to tell yourself, “No! This time I matter, and I believe this is going to work?” How badly do you want it and how passionate are you about it?

People who give you their advice don’t often mean to come from a bad angle. They don’t want to see you get hurt or they’re simply reflecting their beliefs of themselves onto you.

Look! No one in their entire lives knows how things are going to pan out even if they seem as if their whole life has been going smoothly up to now. Not many people discuss the difficulty of the journey it took to get to a place and usually bring up things when they’ve got something good happening. Not many people are very authentic to their families or even to themselves for a matter of fact, unless you’re in a family who believes in self-development and learning better ways to do things.

Most people in this world haven’t even discovered their full potential and have been seeking a safe spot all their life. There is nothing safe. Your company might lay off people, might go bankrupt, might dissolve, might be bought off, might have to shut down because of an economic crisis, you might find that they’re moving location and you will have to travel even further, you might have to change jobs for more important reasons and of course there are many reasons why your situation can change.

Your self-belief and your reason why is the biggest power you have and hold. That will give you resilience, motivation, tolerance, patience, and more to get through it as long as you believe. As long as you believe, you will want to learn, you will want to get it right, you will eventually figure out the way through trial and error because you simply don’t believe that the idea you have and the vision you have is small in fact, clever with trial and error. Self-belief takes you to confidence because self-belief in your ideas and actioning them teaches you to trust yourself more.

Whether you’re taking up something like a full-time business, part-time business or a hobby it will need you to take a step. Without taking the step you will not know what your next step is. People think they need to have it figured out, but by taking steps along the way you uncover what you previously didn’t know was a strength or a weakness. By taking the first step and then the next you’re still moving forward. People can spend years on planning, procrastinating and then doing nothing at all about it but the most successful people who stand out of the crowd today have found their uniqueness and offer what they initially thought of in the most profound ways. They didn’t take the same road everyone else took, they took the steps, learnt and bumped into their purpose or their passion and then did it in a way that just can’t be copied.

Know that if that nagging voice in your head keeps going on about wanting to do this idea then it’s only you who will know why. Your life experience is unique to you and therefore the calling is meant for you. No one will get that clearly only you.

The only way you’ll know how it ends is to take the first step forward and keep going… – T. Dench Patel