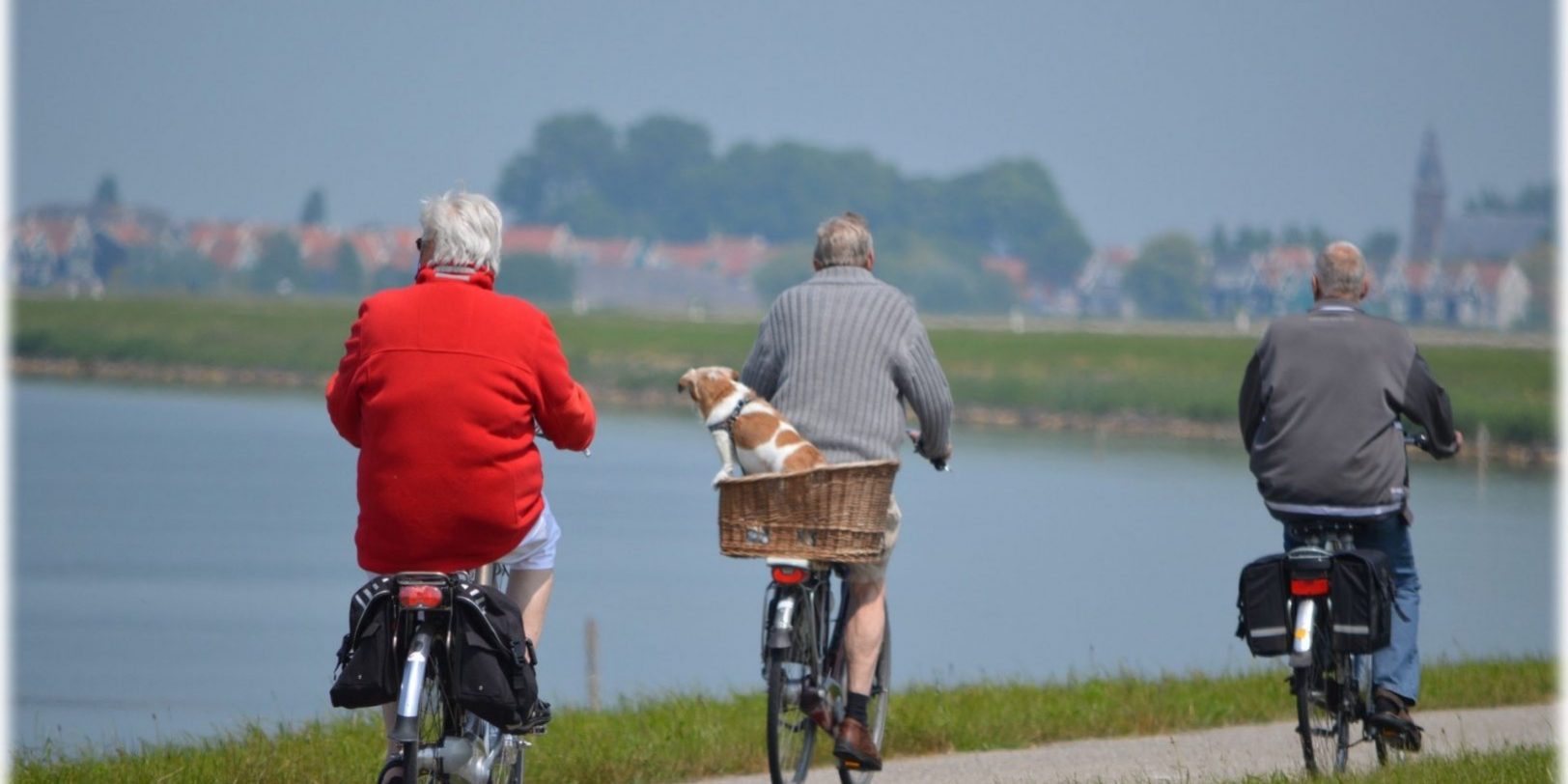 Lately, I am hearing a lot about deaths, wills and illnesses. Most of my friends are older than me so I’m learning from them. They’re now planning their wills etc. after their experiences.

Okay, so I wonder, what did a seventy-eight-year-old man do in all this time? Why did he leave everything to someone who he hardly spent time with in the last ten years? Why did he have all that money and why was he sitting alone at home most of the time? Why did he do nothing significant with his money? Why did he leave it in the bank to collect invisible dust? Why didn’t he go and make the most of his life? Why is he giving most of it away to a bunch of young people who are living better than him when he was their age?

Okay, I do get it. Yes, you love so much that you want people to be okay after you’re gone but do you really have to give it all away? Can’t you make the effort to enjoy what’s left or re-live a few moments you’ve dreamt of or did what was still left in the bucket list especially if you’ve still got good health? This is just a perspective of someone who is many many years younger.

This is lately the story I’m getting back from loads of people. I mean I know very few people who are living it up at old age and the ones I know that are doing as much as possible I really do salute them. That’s awesome!

I hope you’re old and on social media so you too can read this. You’re one of a few on social media and I give you millions of points for keeping current with times. Hope this article reaches as many old people as possible.

You know in Britain I watch these people. These old people alone in their homes, they like their routines and enjoy sitting at home reading and watching television and doing a few old people’s hobbies. I wonder where’s everyone and hardly ever see anyone coming into their driveway in months. I wonder if they’re okay? What happened in their lives? Hope they’re in touch with their families by phone if no one is coming around.

I just feel that the more you stay indoors the more you’re unconsciously letting fear settle in. I mean no one knows how many breaths they have left, right? Shouldn’t it almost be like you’ve got nothing to lose? Death will come and pick all of us up one day and I guess it’s scary about the “How”.

I’m not seventy or eighty so I’m just going to put myself in the shoes of an eighty-year-old person. The first thing that came to me when I did this is that I felt that I could go anytime. All my friends around me are slowly disappearing. From the couples that went out with us, some are left single and alone. I miss some of the people who I really got along with and knew for years. As each one leaves the world with their own comings, I wonder what mine will be. Pretty depressing right? Boy! I am not even eighty as yet and I feel it now just by pretending for a couple minutes that I am.

What shall I do? Hmm, now, what will T. Dench Patel do if she was eighty and had a good stash of cash in the bank. Will it last for the next ten years? Hmm, what if I am alone and have no family members around? What if I reach a point where I can’t do anything on my own? I might have to check myself into an old age home. Hmm, now how much is an old age home and how much would it cost me for another five years? Oh! Wait! Maybe I might not live for five years more and end up living for ten or twenty years more. Damn, I better not go and do something crazy now.

If this is your predicament then put a little money aside a year for something adventurous, adventurous enough to not give yourself a heart attack okay 😊. Still, live a bit within your means and stop acting like you’re dead when death didn’t even come and pick you up as yet. Doing something adventurous and slightly scary gives you that edge to live. Who are you keeping it all for? You’ve even saved people work for your funeral? Don’t you think you deserve to celebrate life for all the things you’ve overcome in your life?

When you get old your energy is less, and sometimes you find that people have reached old age with a number of illnesses that they can’t eat certain foods, need a walking stick, can’t walk for too long, run out of breath, their bodies can only take so much until they need to sit down again.

Is it really worth it to wait until retirement to have fun when you can’t enjoy jumping onto a boat when you want? Jumping onto a moped when you want? Climbing up a hill to see the view? Dive into the sea or lake? Swing on the scariest but safe swing ever? Eat street food? Do something crazy which you know you’ll recover from pretty soon. Basically, live… live now, why wait till later?

When later comes, later will take care of itself… T. Dench Patel