The British government supported apartheid, but what happened to those who never had any European ancestors who came to work in Britain, thinking the relationship with the Commonwealth Countries were about history? Then what that meant for people from Commonwealth Countries living in Britain and people in Commonwealth countries when Britain joined the EU? Here is an aftermath of how South Africans/Africans were treated in Great Britain. 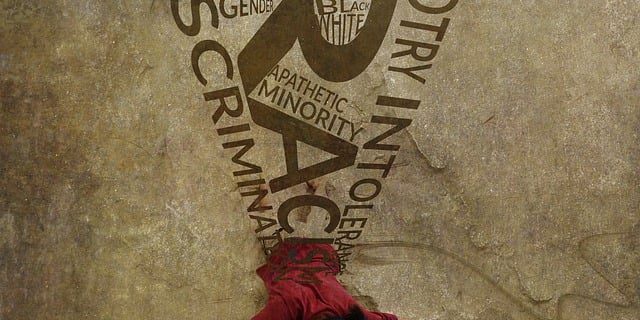 I hope you are well.

If you’re British and you are reading this, then I am sorry if this doesn’t help the whole Brexit stress going on in the United Kingdom. The truth is this article does speak for itself with regards to this topic, but for some reason, Boris doesn’t mention South Africa. I wanted to write this article for an excellent reason which I will tell you just now.

Here’s more I ended up in the EU (the very hard way) because the world didn’t consider the freedom of a girl born in a Commonwealth country affected by Apartheid’s system and the culture with regards to patriarchy while she was figuring out how she will “survive” with the world’s policies so that she could learn languages and make her own future.

Then I was back in the UK when the recession hit. I also had a 0-hour contract. The reality of the aftermath on where I stood as a South African in Great Britain (it was quite normal for me to be a foreigner of four countries, but I was still shocked in one aspect) hit me when I was unsupported when leaving my ex-partner with regards to domestic violence. Can you imagine that the EU partner, if you’re British you will already know the rule around a non-European partner that is unmarried to an EU national stands no chance of winning a domestic violence case because of the policies laid out by the UK government? As you will know, all the policies were in favour of the EU citizen.

I was there through the whole leave the EU vote to and in the middle of a woman (Theresa May) running the country.  As a twenty-one-year-old Indian girl, I didn’t feel supported by the system in Britain. Obviously, it was my first time going abroad, so I was uneducated about the place foreigners had in a country that was not their own.

Secondly, I was already born with double the effects; the patriarchal society which makes a woman feel like she has a second class life compared to a man, and then through this country’s transition from a racist regime to the next undercover racist system which still after eighteen years of my travels exist in South Africa.

So, here I was leaving Great Britain after spending over 250 000 euros including pound value in this figure, with the exclusion of visa fees, lawyer fees (both through the domestic violence case and even through the help of my legalisation in various countries which never happened), application fees, and still contributed through taxes and living like an ordinary citizen paying my way for this thing called freedom to live a worthy life unaffected by crime, violence and unemployment to the extent that South Africa is affected. Eighteen years from the day I was held at gunpoint in South Africa.

People committed suicide in the Immigration detention centre while one Indian man was murdered.

Take a look at this article.

Feel free to do a google search on how many people die in UK’s immigration detention centres.

I am sure there are tons of articles too about immigration and the hostile ways of the Home Office.

The truth is not much has changed.

It just basically comes back to another Indian girl, still living in racist South Africa, probably around twenty-one-years-old somewhere in some part of South Africa, thinking, “how can I live this dream to travel around the world when I am living just under the middle-class line?” How long will it take her to live the life of another person her age in a first world country where freedom is a natural way of life through having no issues with visas and even jobs? Does this girl have to wait till she is forty or over to be able to be considered educated, well-travelled and free?

How long can you keep putting people in a box which is not even the right size for them?

It’s not easy when culture teaches people that their treatment is second class when your own country treats you as a second class citizen, then to become a foreigner in several countries to be one more each time; third class, fourth class and fifth class. This is a sign that there is something seriously wrong when it comes to politics and religion.

This is T. Dench Patel, here on this Friday evening, really thinking about young people and their dreams.