The challenges that single women face, even abroad 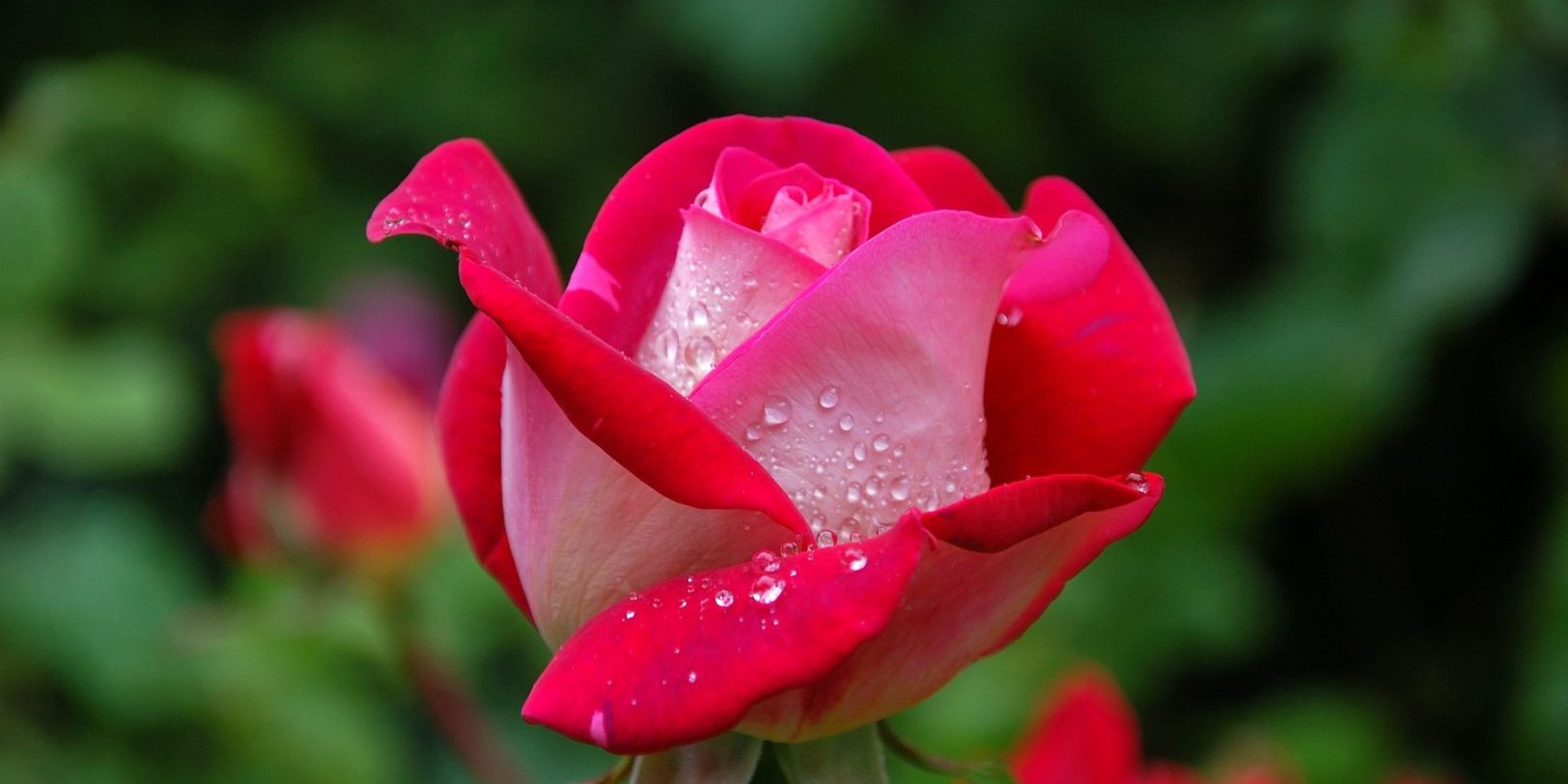 Brace yourself for this article. I hope you’ve got a strong drink next to you or a stiff one… And no, I do not recommend alcohol. Just make sure you got a drink with you (say green tea with some calming effects, for example) when you read this article. Caution… I warned you.

This article was already imprinted in my mind so many times I was faced with an incident. I wish I had a blog then. You know I didn’t think I was going to be a writer or even have a blog. Lucky, I didn’t let the gifts I was born with and maybe destined to have not withered away. It is and was a price worth paying for every experience I’ve had in life (perhaps I didn’t think that at the moment), but I am glad I went in and explored it even though I was a single woman who juggled a lot.

The single woman: scenario 1: The workplace – A single woman, for example, working as a cashier in P-pay or a small shop (a made-up name for a supermarket in the UK, USA, or any first world country) faces the following if she’s a University graduate.

The single woman: scenario 2: The Workplace

The single woman, for example, working as a cashier in P-pay (a made-up name for a supermarket in a third world country) or a small shop if she doesn’t have a good education.

Not related to career

The truth is that there is a lot of responsibilities sitting on a single women’s head because of the above challenges happening around the world as you see in all of the points above.

How is a single woman supposed to get a life if no one lets her…?

Can you not see how most employers think the same from the above article all around the world which is why single women got it really hard?

There are a lot of woman who have no choice but to become self-employed because of this vicious circle.

Do you agree or disagree with the point in this article? Do comment, it would be good to hear your experience or perspective.