Why doesn’t South Africa have a cashless system? 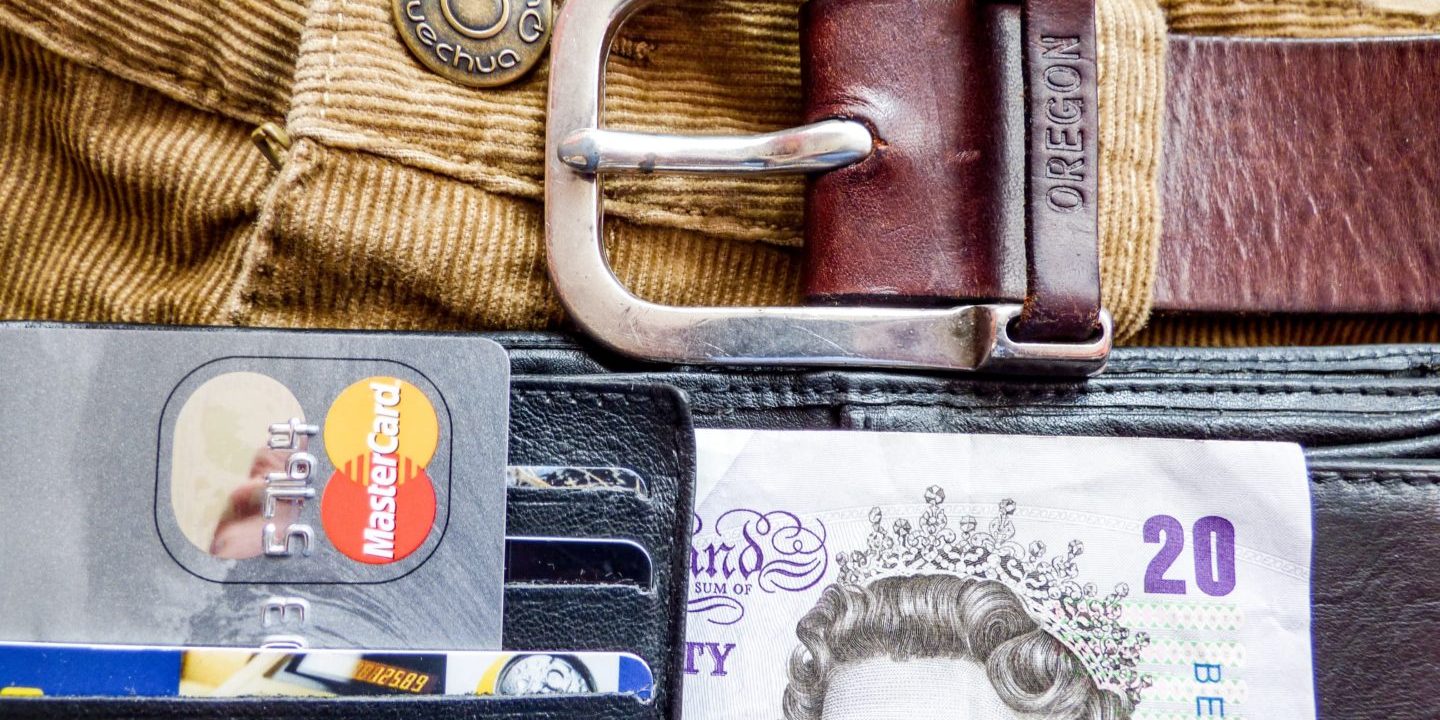 You really got to check what this article where I leave the link says, look at the full stats. This is what shocked me even though the whole article was striking.

I decided to write this article because people are saying it’s impossible to have a cashless system when the basics break down; the electricity goes down. Pensioners who go and pick up their money (in cash by the way) even have to come back the next day if the systems go down or if the tills run out of change.

After reading this article even India’s is gone cashless and, also the villages are going in this direction.

When talking to South Africans, a lot of people fear fraud with apps. Fraud is a real fear when it comes to EMT bank transfers too.

It seems that South Africa has to get the infrastructure in place for a cashless system to be in place.

In South Africa, there are no free cash withdrawals for South Africans, you have to pay a fee to withdraw money from an ATM, and if you swipe your card, you get charged 44 cents on all debit cards and 23 cents on Pin debit swipes.

People are sceptical about moving to a cashless system because cash is a popular option, and nothing seems to be free; even you drawing your own money there is a charge for it at the bank itself or at the ATM.

Take a look at this article and see how much it costs to withdraw money.

Seriously, if shops and every business have a cashless system in place, I think that there will be very little robberies and murders along with the robberies. This should have been a massive priority for South Africa a long time ago, especially with the record of robberies.

Put down these keywords in Google and see how many cash in transit robberies follow month after month for 2019. Type the keywords, “robberies in South Africa cash.”

You can see further statistics on this link https://businesstech.co.za/news/government/270689/south-africa-crime-stats-2018-everything-you-need-to-know/

So why are the rich getting richer and the poor getting poorer? In the United Kingdom, there is no charge to withdraw your money yet in South Africa there is.