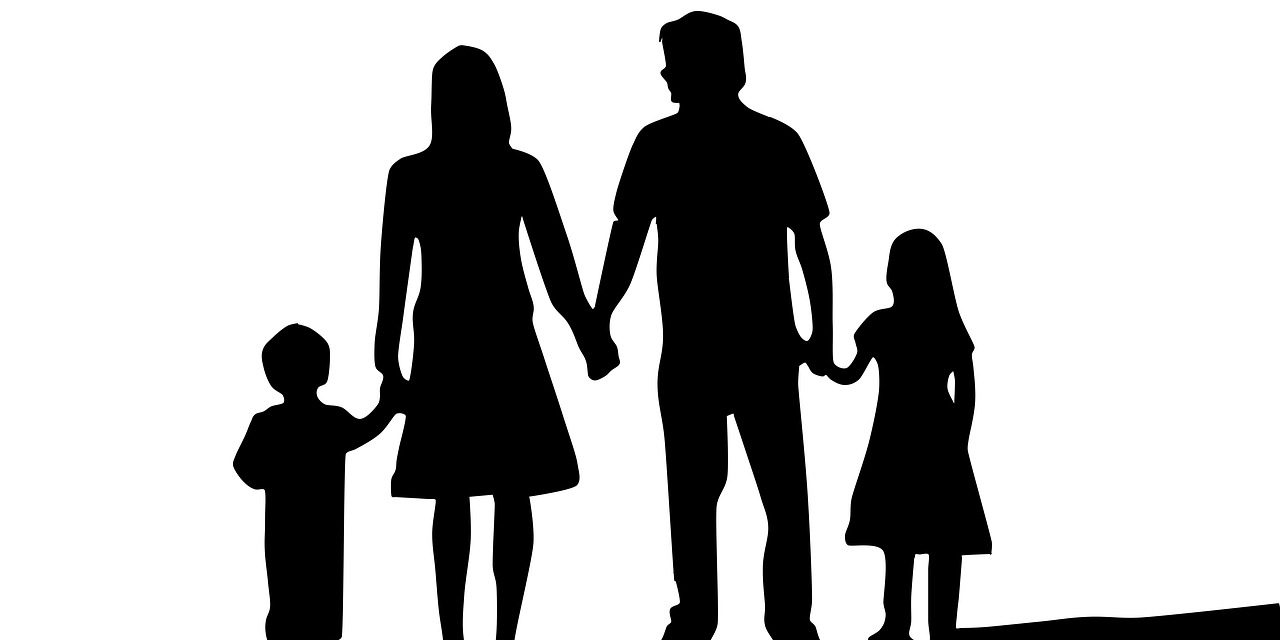 Over time I have met women whose fathers or men whose mothers were either alcoholic, abusive (physically or mentally), lost their employment, had a marital breakdown, depression, ill health and loss of custody (I’m sure there must have been other cases too) from all over the world. I also know tons of women and read about tons of stories in India, Spain, South Africa, Italy, United States and the United Kingdom, keeping in mind that I am fully aware of the countries that still operate with a system of patriarchy. Unfortunately, over time and even now it’s become acceptable that mothers are the ones with less power. Almost as if it’s expected to be like that and not even thought of much.

The language you hear while growing up and the ways that men and boys act are obviously different from women and girls. No child was born aggressive or submissive. The direct nature of the men (fathers) and boys (brothers) play in your life will only manifest when you enter into a romantic relationship with men or vice versa.

I mean just imagine, if you see your father or mother in a good light you’ll be looking for similar values in a woman or a man. Now which child really understands alcoholism, abuse (physical and mental), know about the loss of employment, or about marital breakdowns, etc? All they know is the love they receive from their parents and the kindness even after the darkness. To them this is life. If this is all they know, and this is what they’ve come into, they adapt. Children are adaptable but they’re consuming all this going on around them and only some of them will be able to peel off the layers later in life while many people in this world already live with blindfolds on.

Let’s say you were born in a home with domestic violence within the patriarchal society. Can you imagine how many generations of women before your mother has made society the way it is by accepting the system and the role they play in a marriage? Just like the girls in Pakistan, Saudi Arabia, India and parts of Africa, they have no choice and are forced into an arranged marriage and haven’t come across any success stories of women who broke the chains and got assistance along the way to make it with her kids. Divorce was shunned upon and they would end up as outcasts. They live in fear and young girls who grow up in these homes can’t even distinguish positive and negative feelings inside them and accept that this is how it is. Then you have a brother. How come he gets to have freedom, doesn’t get judged at the weddings, doesn’t come to family functions but you have to go, doesn’t have to help in the kitchen, does something and it’s forgotten by the whole society in a month, he doesn’t have to learn how to cook but you do, he can play football but you can’t. You can’t dress like a boy either. You do something wrong by mistake and your name sticks forever in everyone’s head.

I guess women must have given up. So many people live by “If you can’t beat them then join them.” This just creates more unhappy women with no change, nothing inspiring, nothing for them to believe that they will be supported and heard and the next generation of girls believe they also in for an arranged marriage, they pray that they don’t get a guy like the one her unfortunate friend ended up with, and have to cook and clean for a huge family. “How will my mother in law be and what if she’s unreasonable? What’s the point of learning how to cook mum’s way when my mother in law will discard all that and teach me her way?” She’s learnt to accept the behaviour of men in society because her brothers and father follow the same system as the rest of the men in society.

On the contrary, you could have been brought up in a healthy home with the presence of love, respect, self-expression and freedom for both women and men. The sons have been taught to treat their sister’s equally in every way possible. The same rules apply to both her and her brothers. The way her dad treats her mum and the way his mum treats his dad is the way he will treat his girlfriend or the way she will treat her boyfriend. The expectations of their partners will be similar too. If the girl’s mother enforces self-worth in the way she carries herself daily and in her relationship with her husband this will automatically become a value for the kids.

Sometimes when I see women with the wrong men, I feel like telling them, “You’re seeing the positive in him. There’s a positive in everything. I get it. Why do you put yourself through this? Don’t you think it’s time to raise the standard? Just choose someone who’s got a load more positives than negatives, period!” I guess I will want to tell a man the same only I don’t know any out there with the woman being the problem.

If you’re a teenager reading this, a woman, man, lesbian, gay, transgender, bisexual, queer and can relate to this topic know that you must teach yourself a new pattern and re-learn ways. Knowing your value is very important to maintain a healthy relationship. Look into topics such as self-love, self-care, boundaries, self-sabotage (I’m sure there’s more, these are just some that come to mind at this present moment).

It’s easy to look from the outside into someone’s relationship and offer them advice. You know and can see clearly what they must do but when you’re in it so deep you must learn, get the right knowledge and practise to charter your way through the rough sea or even get yourself onto land and at safe distance from the sea.