What is your definition of success? – Part 2 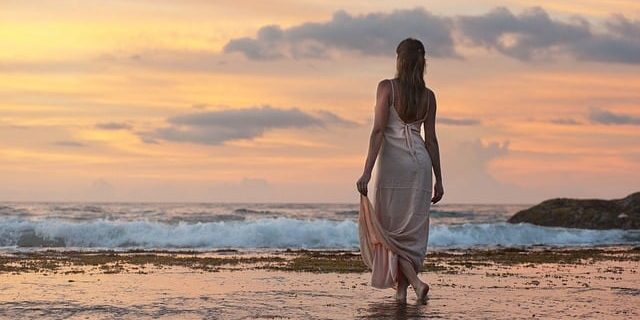 How are you this weekend?

Come on, sincerely friend, how are you this weekend?

I hope you had a peaceful one. Peace is a privilege 😊.

Okay, so here’s a topic that I want to expand on.

Maybe you’re writing an exam, perhaps you’re wondering about that relationship you’re in, maybe you’re on the 3rd mountain climb and this time you know you are going to win.

This is my definition of success, and I will tell you why too.

So, here is a woman who lived in over 40 houses yes moved over 40 times in 18 years in 5 countries. One year alone, I moved thirteen times in twelve months. Here she is, the woman who has had over 40 jobs (hence the house moves). Now reading the last two and a half sentences maybe you’re thinking she’s really unstable, or ungrateful or a failure.

Most of the reason why I moved so much is partly because of immigration problems, partly domestic violence and immigration problems from the domestic violence incident. I don’t care about the moving, the jobs, or immigration issues. Success in 2014 for me was that I was alive the rest doesn’t matter. Success in 2018 (a realisation) for me was that I had a lucky escape from a very terrible person who I left in 2013, a relationship that sucked every drop of energy I had. I was with a person who believed that they owned even the energy that I had in my body. I have been trying to publish my books, seeking a publishing contract, I had sent over 2500 publishers my manuscript and got roughly sixty who wrote back saying that the books were really good, but it’s not right for their list (rejection) while a few more told me where I should make some changes.

Success for me wasn’t getting my own books published. It felt good when I did do it, but it wasn’t something I called “success”.

Success is this when I look at those still alive that we’d call successful and moving forward, for example, Tony Robbins, Oprah Winfrey, The Rock and I’m sure I can add more names here.

For me and looking at the above mentor’s success is a series of failures that eventually becomes a series of things done the right way after taking the learnings from the steps that went wrong. Success can even be living the highest, truest expression of yourself, meaning your actions and words are all aligned with your real purpose.

To get to the above mentioned success, there’s a struggle, and there’s pain. Why?

For the above statement on success, which I highlighted in bold, you would need to find that which you are; why you’re on earth. Some people find it quicker than others while others never try to find it, and some find it later in life. Finding what is your true vocation and then getting to it are things that all of us thought/think about.

It’s only the ones that are ready to do something about it that now have to go through the physical, spiritual and mental journey. When all three are aligned the gateway to divine timing begins to open; synchronicity, magical solutions, guidance, happiness in your family, happiness in friendships, happiness in your romantic relationship, communication and opportunities etc. to take your true calling even further.

Success changes for every person. Success can go from passing an exam to working in the job of your dreams or even having your own business. It’s up to you how you want to evolve, and so the definition of success for each person will be different; as you go from challenge one to challenge ten in the goals, you have set for yourself.

Success is like the perfection of all the wrong things, wrong words, wrong actions, wrong steps, wrong partnerships, wrong friendships, all wrong to a full alignment in the right vibrations of all of the above and more. Almost like getting to a god-like state (of your service) you flow like a feather and settle where you must to rest and then move on with the wind, just light but your true self.

It’s the world that made success to be

Success depends on the person. You have one body and one life, so giving two people the same opportunity you might find two different results. It depends on who wants it more and what they plan to do with it.

So, this is just my viewpoint in life about success.

Video – What is success?

What about you? What is your definition of success?

Leaving the world better than I found it.