Why you from seven and a half billion… 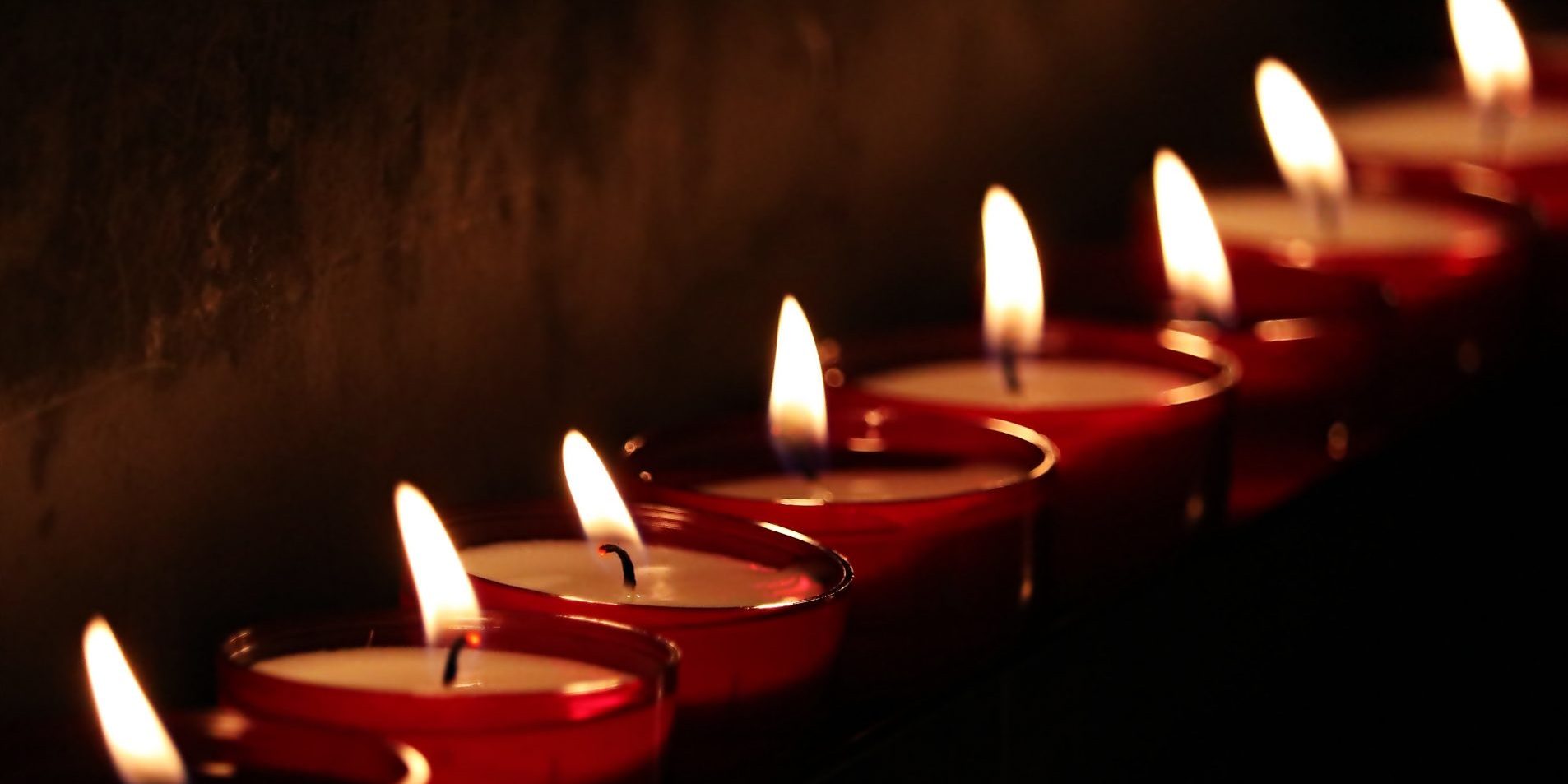 I am sure you already know this. Let’s dig a little deeper, shall we? Keep reading on as knowing the details will perhaps give you the “aha” moment.

I am going to put some points down here and just take some time to reflect on these. Now I must have missed some, but you will know what they are as you might resonate with something similar. A situation unique to your life.

What we’re about to go into is the core of how you have become you from the time you were a child.

As a teenager and even right now you lacked or are lacking in your life. For the focus of this exercise, we’re just going to look into your childhood to say up to 25 years of age.

You get me, right? This list can go on for ages, but I just wanted to pose some things for you to reflect on for the sake of this exercise. No two people’s experience will ever be the same, never ever, ever, ever…

If you want to write down your own points, feel free to do so. After doing that breath in and read them again, reflect for a bit. Does it become apparent how long you’ve been playing the blame game? Let’s turn it around on its head then. Whether you could change it or not it’s already happened.

You can’t control everything that happens to you, you just have to go with the flow.

The truth is most people are trying their best and so if anyone was to slip into your shoes and be you for the day, they would have done things just the same way you did until now because that life experience is yours, you own it, signed, stamped and dated… It’s yours! No one can take it from you.

Look, most of you even have a birth certificate to prove it. (smiling)

You’re always in the making…

So, in July I was in Newquay, Cornwall on holiday when I met a young 21-year-old German girl. It was her first time travelling, and she was travelling in a country where English wasn’t her first language. I felt that while she was in my company, I needed to keep an eye on her. We got along so well that even with my rusty German I was able to pick up on certain things. What was apparent was that her parents were a bit too hard on her. She voiced this to me and said she needed their kindness and love more.

It also was apparent that she was seeking answers to what she wanted to study when she returned to Germany again. Doing the trip around on her own was helping her confidence as well as it was teaching her a lot about herself. She was becoming the traveller who wears the heart on the sleeve.

Since it was her first time travelling and so far, the best experience in her whole trip at the destination we were at I decided to gift her with some words of wisdom from my young days the minute she told me about her difficult relationship with her parents.

I left her with this. “Okay, (her name), always remember your parents love you even if they don’t tell you. They only want the best for you, but maybe the reason you don’t get their love and kindness is is what you were meant to give the world. What we lack the most we give to the world.” She gazed at me for a second and said, “Thank you,” with such gratitude and honesty. It seemed she had an “aha” moment. We can’t get everything, what we can’t get we give more of.

I personally felt like I was meant to deliver that message to her. Why? The day I arrived was her last day and evening there. She wanted to spend every last minute with us and didn’t want to go to the next destination the next day. She went and said she wanted to return within 24 hours. She asked if I could check if there was a bed available. I went to the receptionist and booked it for her. The girl who waited in the queue behind me had to find another place to stay as I’ve just booked the last bed. I didn’t know until the receptionist told her, “Sorry the last bed has been booked by her,” and then he looked at me. The German girl returned … what we thought was a final goodbye soon became a cheerful welcome. It was then that I relayed the message.

Reflect on your list and think about it. Is what you lack what you give the most?

Perhaps that is what makes your purpose…