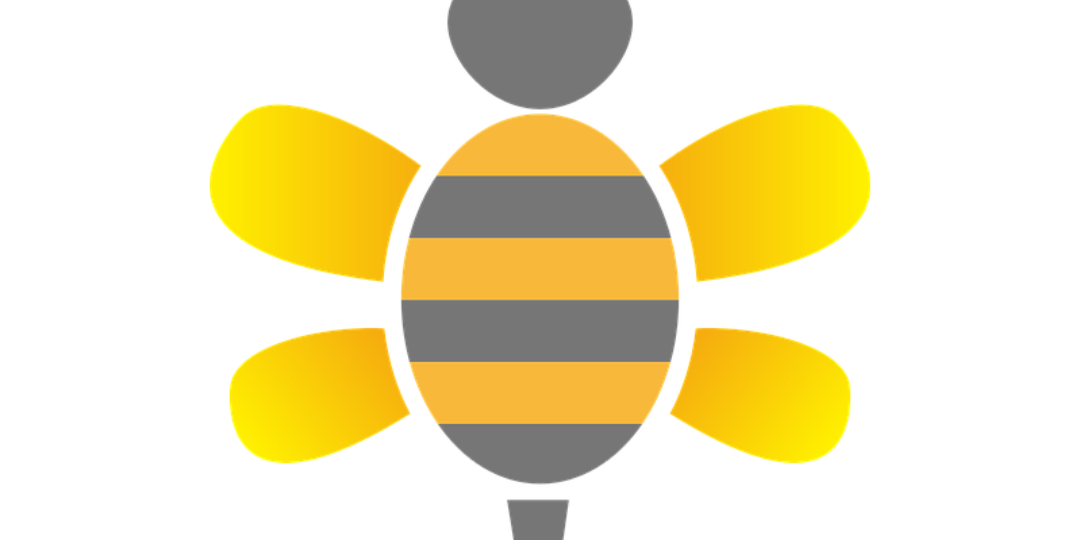 Don’t you think it’s about time we start talking about this? Did you know that 70% of women have been a victim of workplace bullying or have been undermined by a female boss?

The queen bee makes it to the top but refuses to help any other women reach the same heights.

I will provide you with a link where you can access a research. The article where the research is accessible states that it highlights evidence that bullying is the single largest category identified in employment litigation connected to stress at work – even though it may not be specifically named.

The research on this link was carried out by Leadership & Organization Development Journal https://www.emerald.com/insight/content/doi/10.1108/01437739710182313/full/html

There is a difference between ambitious women that companies put as leaders or role models and good workers.

Queen bees affect not only individuals but an entire organisation. Just think about those group of bad girls who went around bullying everyone at school and now picture those same women in adulthood who don’t know any better.

Women seem to be ruder to each other then they are to men than men are to women in the workplace, but studies reveal that men get paid more than women even today. There are also certain behaviours that men demonstrate to women when it comes to roles that once was or still is for a male in a male-dominated field that women now have an opportunity to work in, however, this is not the topic we’re focusing on today.

Women that defy gender norms by being more assertive and dominant at work are more likely to be targeted by other women. The truth is as a woman who runs a women’s group, I’ve already been told tons of things that happen to a woman in an organisation where queen bees can come in the form of younger and older women. One young girl who was roughly twenty-two years of age said this. This is important because every young woman entering the workplace feels this way. I hear this over and over again.

“We come there to work we hardly start with a good salary because companies want us to have experience. We get pushed around by older women. The work will never be perfect, and the women in the workplace that are young and attractive get the bullying even more. We all want to do well in life, and there’s not one role model that we have in the workplace from whom we genuinely can learn from.”

I felt the same back then and now. Companies lack good role models, women who are ambitious, hardworking and lead fairly without fear of anyone being better than them. I asked so many times, “Why aren’t women empowering each other? Why are they taking them down like flies?”

Currently, I am observing things in South Africa. I have to say it’s intense here purely because women have no choice but to take the abuse of female bosses. It’s terrible; I get told the extent of rude remarks women throw at other women who are less powerful even if they don’t pose to be a threat to the queen bees. It’s like going back to school all over again. Unfortunately, in third world countries, there are so many things weighing one person or a family down that I am not surprised that suicide is so high in these countries. Take a look at this article https://tdenchpatel.com/the-23-successful-suicides-a-day-in-south-africa-while-460-attempt-to-take-their-own-lives/

Where unemployment is high stress is high, so is abuse in the workplace.

Take a look at this article https://www.dailymail.co.uk/sciencetech/article-5454631/Proof-Queen-Bee-syndrome-exists-workplace.html

It states that “When one woman reached senior management, it was 51 percent less likely a second woman would make it.”

This behaviour has become a pattern and a trend because companies are not helping with breaking this pattern or putting in place tight reviews so that they can empower women through different methods. This “disease” is passed on from woman to woman because the queen bee gets away with so much over several years that unfortunately, those affected in the present will never get to their goals unless another alternative is presented to them. This struggle is creating more queen bees because of the lack of intervention from companies This is the only way this pattern can be broken in the workplace. The more women who make it through integrity are rewarded, a new type of workforce will be born. The more a company rewards integrity, I believe the stronger the workforce for women of all ages will be. This is the way I would do it after being in several jobs where I was targeted by several queen bees, which I have left for that very reason. Unfortunately, leaving one job and going to another thinking the problem will disappear just made me realise that it’s the same old bs only in a different company. It was a no-win situation.

While researching into the queen bee syndrome, I understood it was first recognised in the 1970s. I am wondering why is it still going around?

After doing some research, I understand that scientists, The University of Arizona, research psychologist Peggy Drexler, Professor of Psychology Dr Joyce Benenson, psychologist and UCLA lecturer Dr Kim Elsesser, Sheryl Sandberg, Cecilia Harvey and a few more experts have researched this subject or looked into this phenomena.

This is a study from Joyce Benenson

One article states this, “It’s time for women to stop seeing each other as competition and instead use each other to shatter that glass ceiling once and for all. Only then will the queen bee cease to sting.”

This is an article based on Cecilia Harvey’s study  https://www.entrepreneur.com/article/319639

I found this site to be particularly useful to when I was researching about this topic  https://www.workplacebullying.org/

There is a research in the above link that states, “58 per cent of bullies in the workplace are female and that these people choose other women as their victims almost 90 per cent of the time.”